Tristan Thompson
Runs to Khloe’s Defense …
‘I Was Single’ When I Met Her!!! 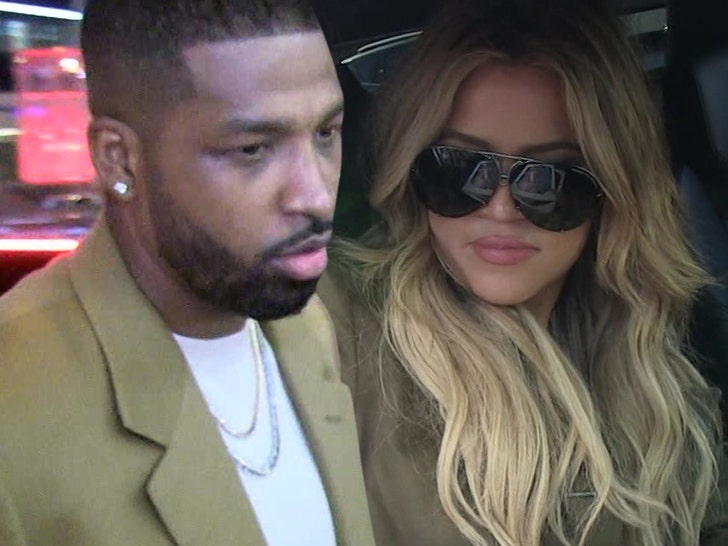 Tristan Thompson is finally clearing the air about the circumstances under which he met Khloe Kardashian … and he’s also defending his other baby mama.

Tristan on Wednesday debunked a report he had reunited with his first baby mama, Jordan Craig. There were reports Tristan, Jordan and their 2-year-old son, Prince, recently went on family vacay in Jamaica … making it seem as if they were rekindling an old flame. 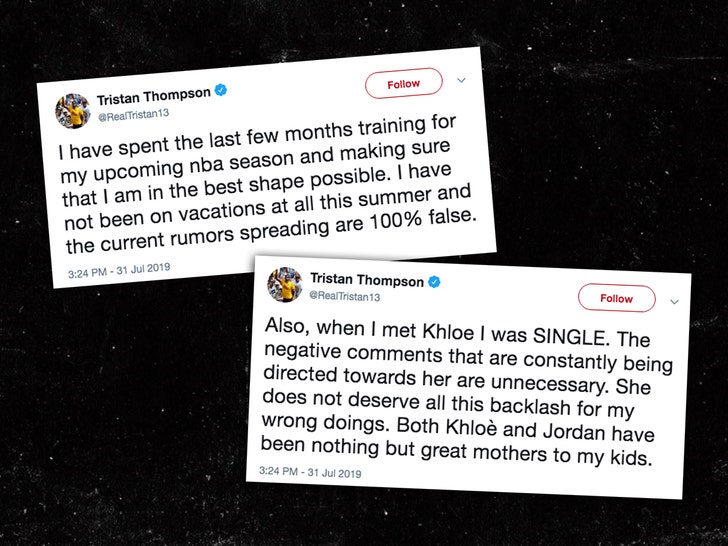 Tristan says there’s ZERO truth to that … and adds he’s spent the last few months preparing for the NBA season, and that’s it — zero summer vacations. As for how the story took off … seems Tristan posting a picture of Prince on a yacht in Jamaica made some people think he was there, but he’s adamant he was not.

Then there’s this … in a second tweet, Tristan played a little belated defense, adamantly saying he met Khloe when he was single. As we reported … there have been longtime allegations she cheated with Tristan at the expense of Jordan. 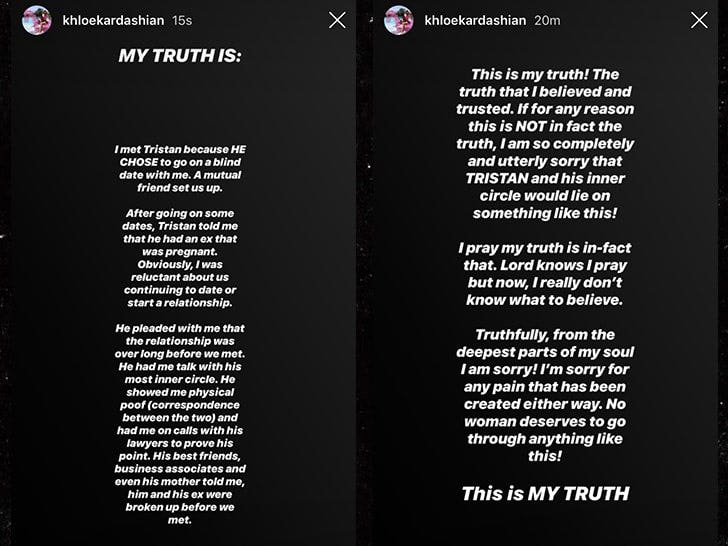 At the time, Khloe’s story was Tristan pleading with her that his relationship with Jordan was over long before they met. He’s backing that up now, insisting he was absolutely a free agent.

Tristan makes it crystal clear … neither of his baby mamas deserve any heat for any preconceived notions. Then really tries to score points by closing with, “Both Khloe and Jordan have been nothing but great mothers to my kids.”

WATCH: Jason Momoa gets emotional at Hawaii premiere of Aquaman –...

Anthony Davis may have played his last game for the Pelicans...

Egypt demands CBS should not air interview with President Sisi

The 10 Most Important Oil Market Trends For 2020 – OilPrice.com

Who is ASAP Rocky and why is he on Trump’s radar?...

Scarlett Moffatt and her family move into semi rebuilt in African...