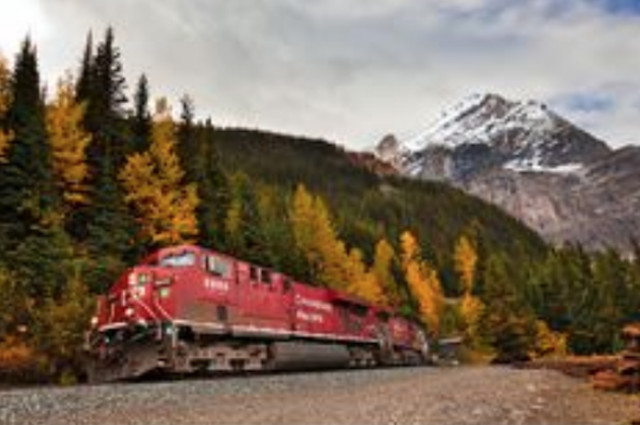 Clean-up work is under way at the scene of a Canadian Pacific Railway train derailment just east of Field, B.C., near the Alberta boundary.

CP Rail says in a statement that there were no injuries when 16 cars in the freight train went off the tracks Thursday around 11:10 a.m. MST, about eight kilometres east of the community.

The company says it was a mixed-manifest freight, meaning it was carrying a variety of commodities, but there were no hazardous goods involved.

Crews reached the area Thursday evening but there is no immediate word on how long it will be before the scene is cleared.

The Transportation Safety Board is investigating the derailment.

Coronavirus: What’s happening in Canada and around the world Wednesday | CBC News

Anglophone refugees in Nigeria dream of home, but settle in

Where to buy Clorox wipes: These retailers still have stock –...

How China-US rivalry is dividing the internet – BBC News

Killer of Calgary Stampeder Mylan Hicks must serve 18 years before...

Butts is back. Now the questions is whether he can renew...