Three journalists have been killed in Mexico in less than a week, including two on Friday, bringing to ten the total number of journalists killed in the Central American country this year.

Edgar Alberto Nava, who published news stories about the coastal city of Zihuatanejo on a Facebook page, was shot dead in Guerrero state, officials said on Saturday.

Nava also worked as Zihuatanejo’s regulations director. It was not clear if the attack in a local restaurant was related to his journalism work.

Also on Friday, Jorge Ruiz, who worked for the newspaper El Grafico de Xalapa, was killed in the violence-plagued state of Veracruz, the local mayor told AFP news agency.

Ruiz’s house and vehicle were previously shot at to “intimidate him”, according to officials. He had stopped putting his name to his articles to keep a low profile, the reporter’s colleagues said.

Mexico is considered one of the most dangerous countries in the world to be a journalist. According to Reporters Without Borders, more than 100 media workers have been killed in the country since 2000.

Most of those crimes remain unsolved.

Murders jumped in the first half of the year to the highest on record, according to official data, underscoring the challenges President Andres Manuel Lopez Obrador has faced since taking office in December with a vow to reduce violence in the country ravaged by notorious drug cartels.

While 90 people on average are killed every day, officials said 17,000 died in the first half of the year. Most of these deaths were linked to fighting between drug gangs

Obrador has pledged to “care for and protect” journalists. During his predecessor Enrique Pena Nieto’s tenure, at least 42 journalists were killed while there were about 2,000 attacks on reporters, according to an NGO.

Earlier this week, journalist Rogelio Barragan was found dead in the trunk of a vehicle in the state of Morelos. The Committe to Protect Journalists (CPJ) said his body showed signs of torture.

Barragan was founder of news website Guerrero Al Instante, based in Chilpancingo, the state capital of Guerrero.

Guerrero, where opium poppies are grown for heroin production, has seen some of the highest rates of violence in Mexico in recent years.

Barragan’s colleagues said he had also stopped adding his byline to reports on crime and violence.

CPJ has called for “an immediate and credible investigation” into the death of the journalists.

“These two brutal killings within days of each other are the tragic consequence of Mexico’s failure to seriously address impunity in attacks on the press,” the group said in a statement on Friday. 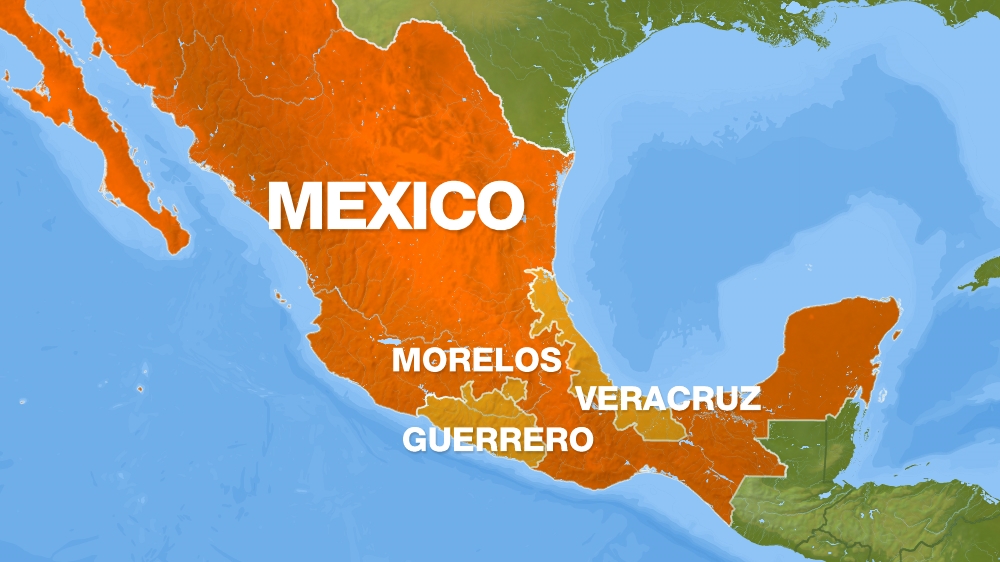 Toyota and Honda recall more than 6 million cars due to...

S.D. has high rate of death due to liver diseases –...

Aid groups in joint plea for US to cease support for...