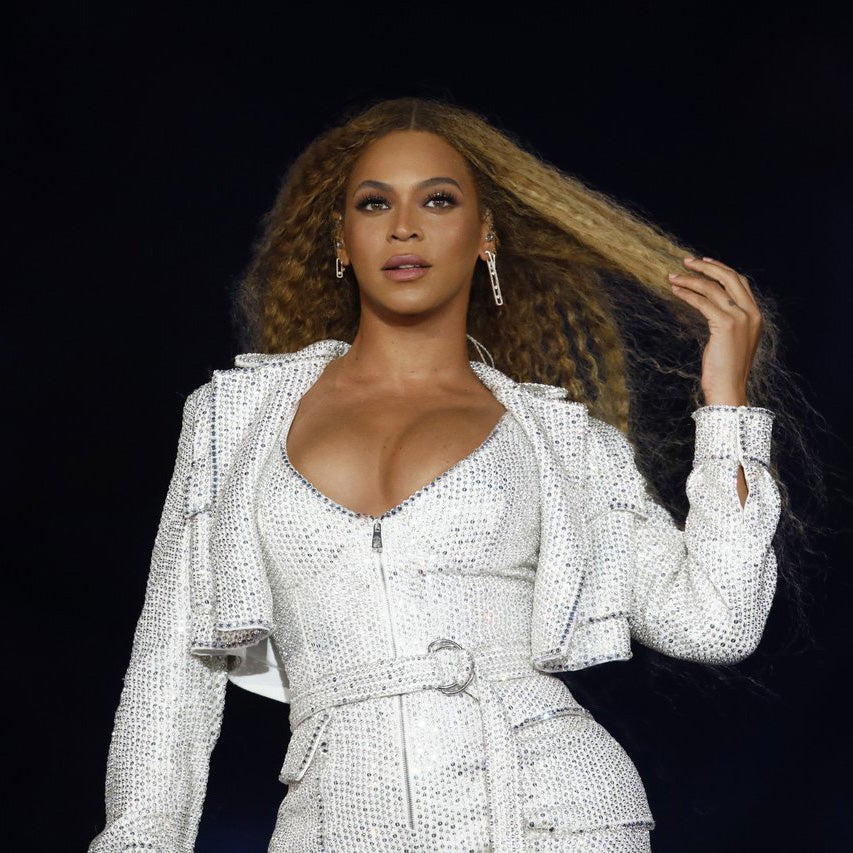 Of course, Beyoncé showed up to the altar looking flawless once again.

We already knew that Beyoncé and JAY-Z renewed their wedding vows in 2018, but the notoriously private couple never shared any of the photos from their big moment…until now.

Inside a video montage of their best family moments from 2018 Beyoncé shared on Instagram she included a special surprise for fans – a close up of her twins, Rumi and Sir Carter, 1, and moments from their June vow renewal ceremony.

RELATED: Beyoncé And Jay-Z Want You To Try A Vegan Diet In 2019

The high-speed montage is filled with the 37-year-old singer’s top moments from 2018, but if you squint really hard and look carefully, hidden in the mix you’ll see a tender moment the Carters shared during their second time at the altar.

Now that Queen Bey herself has shared the shot, the lucky designer she chose to wear during the ceremony also shared the big news. Beyoncé wore the Victorian-inspired strapless Thelma gown by designer Galia Lahav, and it’s a beauty.

RELATED: Beyoncé and JAY-Z’s Family Halloween Costumes Through The Years

The designer shared a screenshot on Instagram with the caption: The Queen B herself Beyonce wore the Thelma Gown for her and husband, JAY-Z’s vow renewal back in June, but this is the first official image to surface from that remarkable day – and we’re in love all over again! “

Bey’s mom, Tina Knowles Lawson was the first to share the sneak peek, which lead fans to study the video long and hard to catch each glimpse of the couple’s special day.

Congrats again to the Carters who had an incredible 2018.

Get The Essence Newsletter and Special Offers delivered to your inbox!

‘The Bachelor’: Does Colton Get Along With Cassie’s Family Now? –...

Her co-worker’s child attempted suicide. How can she help? – The...

Harvest Festival 2019: Child dies after being ejected from New Jersey...