Caelynn Miller-Keyes is giving her two cents on The Bachelor‘s explosive “Women Tell All” episode. In fact, explosive might be a bit of an understatement.

Miss North Carolina opened up about her relationship with Colton Underwood and tearfully spoke about her heartbreak in the “hot seat” with Chris Harrison, but it was still not enough for other women to come after her. Caelynn faced some ire from her fellow Bachelor contestants this season after some people told the leading man that she and another woman—Colton’s number one pick and reason why he jumped the fence, Cassie—weren’t there for the right reasons. Word spread around the house that Caelynn and Cassie were supposedly plotting their rise to Bachelorette just in case one of them went home engaged and the other didn’t.

Colton even had a number of women warn him ominously about these women and their reasons for being on the show. Caelynn finally had the chance to set the record straight on “Women Tell All.”

“Obviously, Cassie and I are best friends, and we were worried what was gonna happen to our friendship if one of us were to be engaged at the end—not win but be engaged. So I said, ‘Cassie, if it’s me at the end of this, I pray that you’re the Bachelorette, you find your person.’ Because that’s what best friends do, and she said the same, vice versa.”

She continued, “I was in love, okay? I was absolutely in love, and the thing that’s the most disgusting to me is that Katie’s saying I’m ready for marriage or not. You can never tell a woman whether or not you’re ready for marriage.” 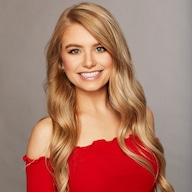 Caelynn caught up with E! News after the show and told us about her feelings for Colton and what it felt like to have a target on her back both on The Bachelor and “Women Tell All.”

“This season was a complete whirlwind in terms of lies being spread about me. It’s frustrating, but I’m happy it’s over,” she shared. Ultimately, she was just grateful to be able to “speak my truth.”

“Cassie and I can stand by our word. I am not a liar and I can go to sleep knowing that,” Caelynn explained. “I know exactly verbatim what was said.”

As for Tuesday night’s episode, Caelynn “was not expecting a target” on her back. When it became clear that it was there, however, she found it “infuriating.” 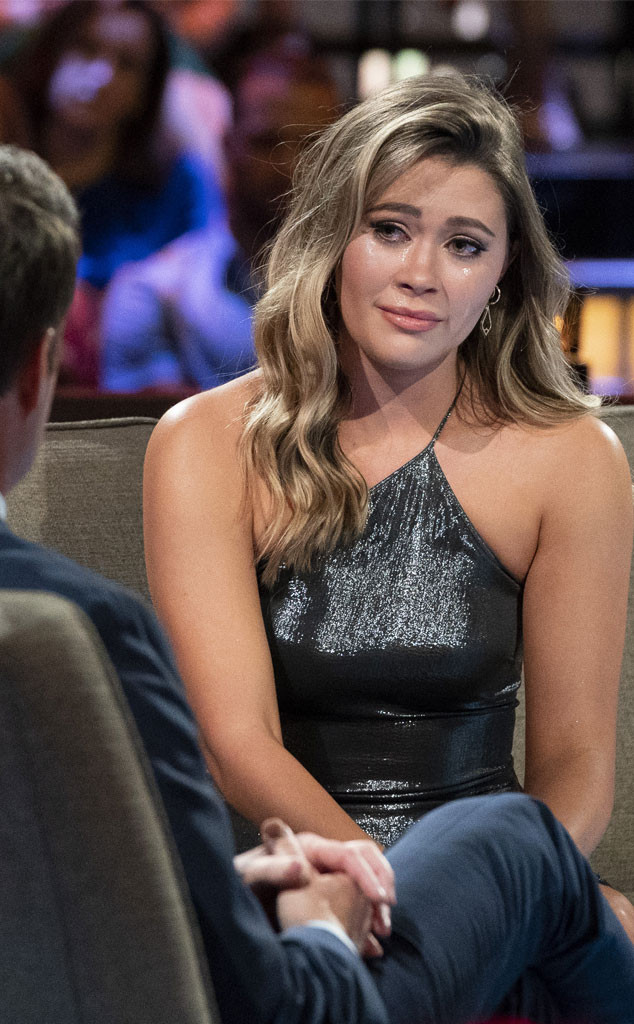 The pageant queen went home after hometown dates, which involved taking Colton back to Virginia where they rode around in horse-drawn carriages, made a barbecue feast and watched home videos. Caelynn’s goodbye was one of the most heart-wrenching of the season, and she’s still feeling it.

Colton told her he’d been falling in love with her since Singapore, which is when she first started realizing those feelings too.

Caelynn explained to Chris Harrison in the hot seat, “Each episode I’m reassured that there was love there and that we were truly falling for each other. Hometowns couldn’t have gone better.”

She said of not getting the rose, “I was just left standing there like, ‘What the hell happened?’ How could we go from just having the best time and just an incredible relationship to nothing?” Caelynn told E! News that she was “blind-sighted” when he sent her home after hometowns.

The Virginia native had the chance to sit down and confront Colton about their breakup. He seemed to dodge the question about their relationship told her, “Our breakup, I didn’t have anything to say because  I felt terrible. I didn’t give you any closure and I don’t know if there’s anything I could say now that will.”

She can fully agree on that last part. Caelynn divulged to us, “Colton didn’t give me any answers. He gave me nothing.”

“As hard as it was, it was like ripping a Band-Aid off. It was necessary,” she added.

Caelynn “thought I was over” her heartbreak, but that wasn’t the case. “I had emotions that I thought I had worked through that weren’t fully gone,” she said. 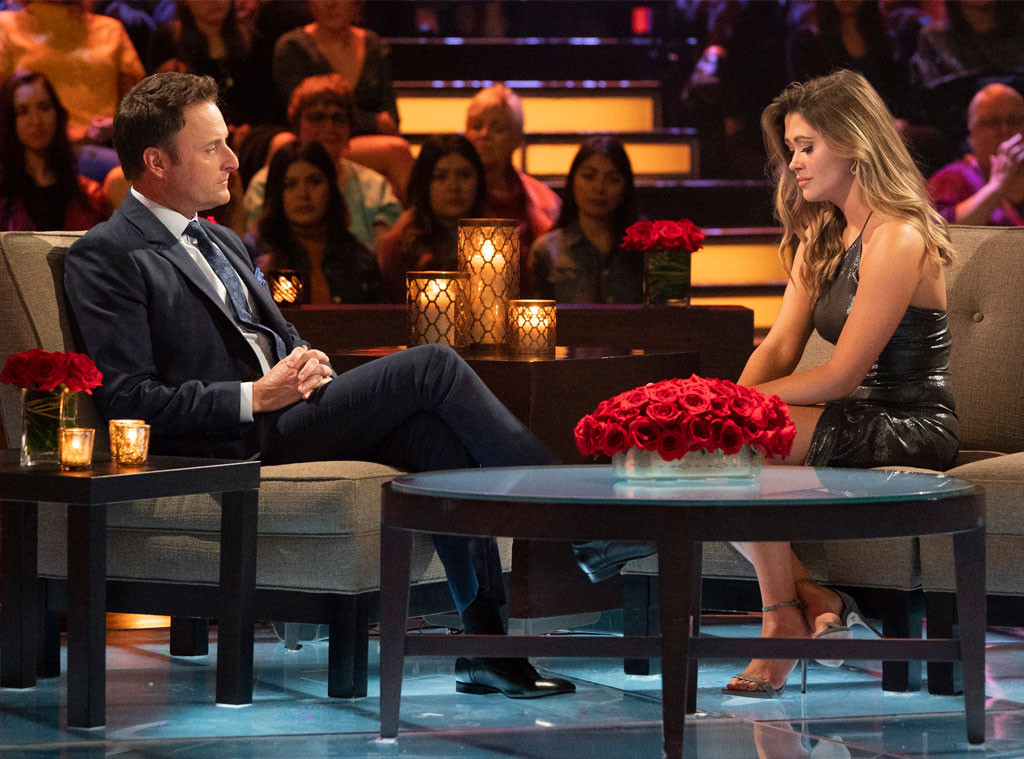 Caelynn shared a very personal story during their one-on-one date in Singapore where she opened up about being sexually assaulted in college.

“I struggled with the shame and guilt that I had felt. It’s the most difficult thing in the world. It’s so painful, and it screws up every ounce of you. It took months for people…like, mean would like, touch my shoulder or graze my shoulder and I was triggered,” she shared with the former football player. “It was awful. Like I couldn’t leave my house. It was so, so bad.”

Caelynn received an outpouring of support from fellow Bachelor contestants as well as Bachelor Nation as a whole. “I cannot thank The Bachelor enough for handling it the way that  they did. The response I’ve gotten is about 95% positive. It’s been nothing but support—almost. But there are those people who are trying to tear people down,” she said after the show.

Ultimately, Caelynn is still mending her broken heart but she has high hopes for the future. Just don’t slide into her DMs.

She shared with E! News, “I want to find that person and I don’t know what means it’ll be—if that’s Paradise, Tinder, in the library—I’m determined to find my person.”

Don’t miss E! News every weeknight at 7, only on E!

Four rapists shot dead by police after taking them to scene...

Royal Expert Denies Rumours That The Queen Is Dead – LADbible

Trump says sanctions on North Korea to stay in place

Monzo’s app-only banking is coming to the US – Engadget

Every Pixar movie ranked, from Toy Story to Toy Story 4...