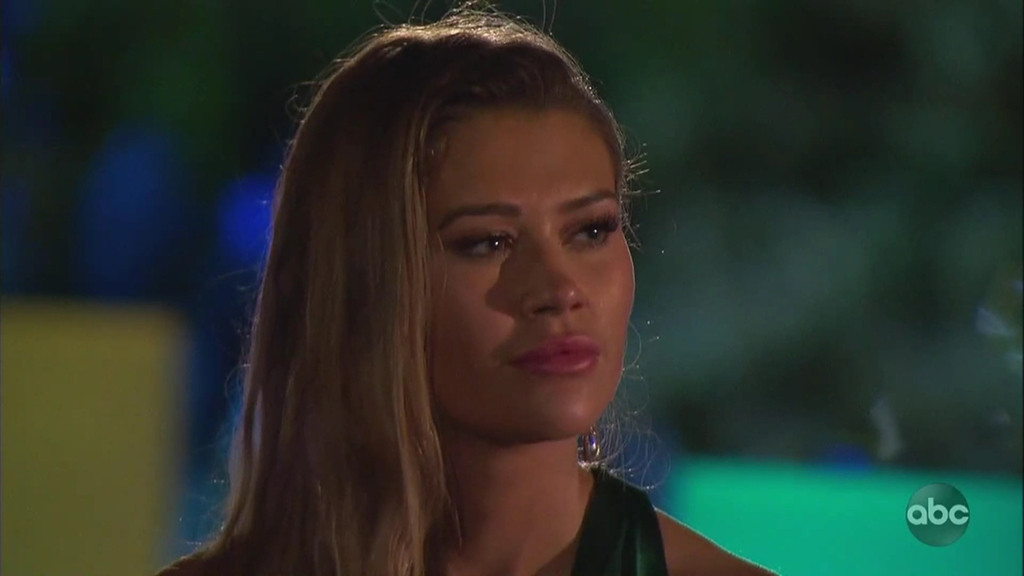 Chris Harrison and Colton Underwood were promising an intense, important conversation on all day, and that’s what we got on Monday’s The Bachelor.

Colton invited beauty queen Caelynn Miller-Keyes on the second one-on-one date in Singapore, and they managed to set aside the drama with fellow beauty queen Hannah B. for a fun day of shopping and pampering. When they had a chance to sit down together, Caelynn told Colton she had to tell him about something important. She then opened up about having been drugged and raped at a college fraternity party four years ago, and forgive us for not transcribing the horrifying details.

Only one of the multiple men responsible for assaulting Caelynn and her friends at the party was ever caught, and she said she wasn’t even able to open up about it to her mother until almost a year later, but she said she needed to share it with Colton because “it’s something that will always be a part of me and will always come up in relationships.” 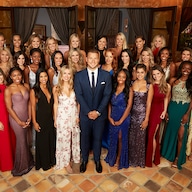 “I struggled with the shame and guilt that I had felt,” she continued. “It’s the most difficult thing in the world. It’s so painful, and it screws up every ounce of you. It took months for people…like, mean would like, touch my shoulder or graze my shoulder and I was triggered. It was awful. Like I couldn’t leave my house. It was so, so bad.”

Colton then opened up about his own experiences dating a woman who had been sexually abused, referring to Olympic gymnast Aly Raisman, who is one of the victims of former gymnastics doctor Larry Nassar.

“For me, that was the hardest thing I ever had to watch. Going through something with someone, looking into her eyes and just knowing, like, the pain associated with it. Like, who am I to feel the pain when I wasn’t the victim?”

“I think that’s one thing people will never understand, is like the intimacy that goes along with what you’ve experienced,” he continued. “And I’ve been on the other side of it. And for me, for that to be my…my first love, and like the first person who I found, like, for me, and it didn’t happen. And opening up last year about my virginity wasn’t the easiest thing to do. But I think the thing I realized is like, everybody who asked me is like, why are you a virgin? They expect this simple answer. They want a reason. And my reason’s complicated.”

Colton had previously said that by “a couple episodes” after the premiere, his “virgin” status would be treated much differently and people would get answers, and this is clearly a turning point. Hopefully the jokes are over now (though they never really should have been there in the first place).

The scene was immediately followed by a screen directing viewers to to sexual assault helpline RAINN: rainn.org, or 800-656-HOPE.

The Bachelor airs Mondays at 8 p.m. on ABC.

Klopp: ‘Pep thinks more about Liverpool than I do about Man...

Explainer: How partial shutdown of U.S. government could play out –...

What is Legionnaires’ disease? FAQs about the severe form of pneumonia...

Scientists Just Discovered that Drinking Coffee Does Something Absolutely Amazing to...

Here is what Joe Biden demands for paid speeches – Washington...

5 Possible reasons why AJ Styles was traded to SmackDown –...