BRUSSELS: It’s a testing time for

The FATF placed Pakistan on Grey List in June 2018 and came up with 27-point Action Plan for graduating it within one year period. 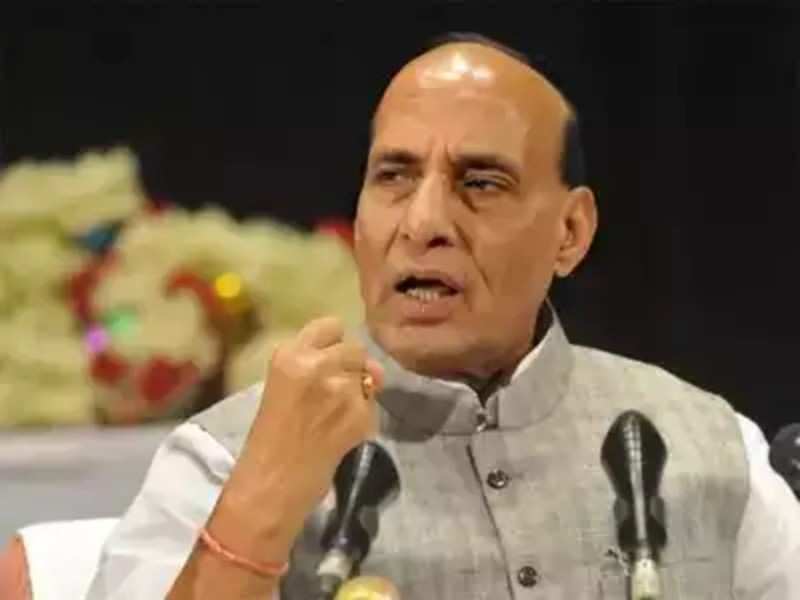 Defence minister Rajnath Singh said on Tuesday that Pakistan can be blacklisted by Financial Action Task Force anytime. The international money-laundering watchdog in Aug had put Pakistan in a terror ‘blacklist’ for its failure to curb funnelling of funds to groups responsible for attacks in India. Singh said Pak is a living example of financial mismanagement.

Sources reveal that a compliance report + prepared by the Securities and Exchange Commission of Pakistan will be scrutinised in the presence of Pakistan’s Minister for Economic Affairs Division, Hammad Azhar.

According to FATF, if Pakistan fails to meet the implementation of the 27-point plan, the country could be blacklisted + .

In August 2019, Asia Pacific Joint Group (APJG) placed Pakistan in the Enhanced Follow up list for failure to meet its standards.

Several media reports emanating from Pakistan indicate the confidence of a high order at evading the Black List at FATF Plenary. Pakistani sources, quoted liberally, in most news reports, claim that it has done very well in its review at the Asia Pacific Joint Group, which met at Bangkok last month.

Reports from India indicate that Pakistan is in dire straits, especially with regard to the Bangkok meeting, where it is reported to have satisfied the Group on only 6 of 27 items in its Action Plan, most of which is oriented towards resolving Pakistan’s issues regarding effectiveness.

Pakistan was placed on an enhanced and expedited follow up process announced by the Asia Pacific Group in Canberra in August. This was based on its technical compliance being rated as satisfactory on only 10 points out of 40.

Diplomatic sources, other than those in India and Pakistan, are abuzz on what to do with Pakistan at the FATF. Pakistan has reached out to all member nations stating that it was progressing in completing its Action Plan and placing it on the Black List would push it into an economic quagmire, slowing down its transactions and trade, which would impact its ability to repay IMF loans.

Some diplomats, especially the USA and from Europe are of the view that Blacklisting, if unaccompanied by countermeasures, would not, significantly impact the Pakistani economy, while it would surely push the country to complete the Action Plan must faster.

Pakistan has been on the Grey List since 2008. Therefore, giving it more time would make a mockery of FATF procedures, especially when Iran is on the verge of being moved to countermeasures.

Forget a cash ISA! If you want to make a million...

DEAL: Buy a Nest Product at Discounted Price, Get a Free...

Canopy Growth: Don’t Bet The Farm On It – Seeking Alpha