One of T-Mobile’s Super Bowl commercials was inspired by a viral tweet.

But, despite social media conspiracies, this is not an example of brands callously ripping off memes.

Read more: Here’s the full list of all the Super Bowl commercials we know about

T-Mobile’s ad, which aired in the third quarter, shows a text conversation that starts with the words: “Hey Mike. I’m just letting you know I’m here.”

Mike responds by thanking the sender and saying things have been rough lately.

“I meant I’m here,” the original character texts. “Outside. This is your Lyft driver.”

The conversation was noticeably similar to a tweet posted in December 2017:

Some people condemned T-Mobile for seemingly ripping off a meme.

However, according to the person who posted the original tweet, T-Mobile actually licensed the joke. Instead of tweeting about feeling ripped off, @decentbirthday has been tweeting in support of the ad.

Often, people who create memes fail to receive credit or payment when they are repurposed by other people or companies. In this case, however, it seems that T-Mobile actually did the right thing, resulting in a feel-good Super Bowl advertising story.

Neither @decentbirthday nor T-Mobile immediately responded to Business Insider’s request for comment. 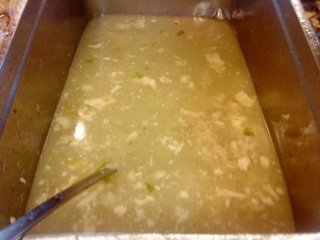 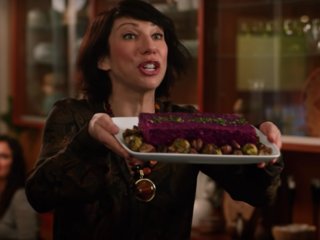 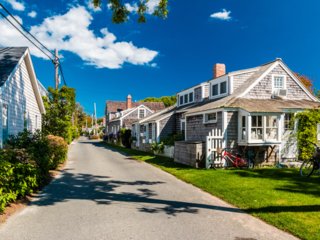 The way most Americans buy a home could be one of their biggest hurdles to getting rich, says an author who studied 10,000 millionaires 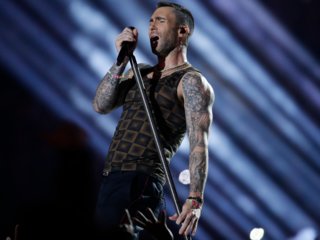 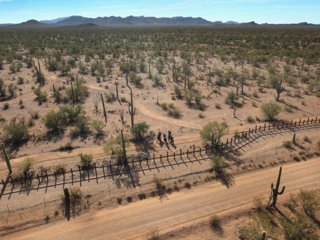 The Delhi election and the making of a Hindu voting bank

What in the World Has Happened to Jared Goff and the...

The billionaire, the sex tape and a lot of legal action...