Kelly O’Brien graduated from college six years ago with a political science degree and $28,000 in student loan debt.

“It was stressful, because coming out and having to have a payment of about $217 a month, it just seemed like a lot of money to pay back when you don’t really know where you were going to be working, how much you’re going to be making,” she says. 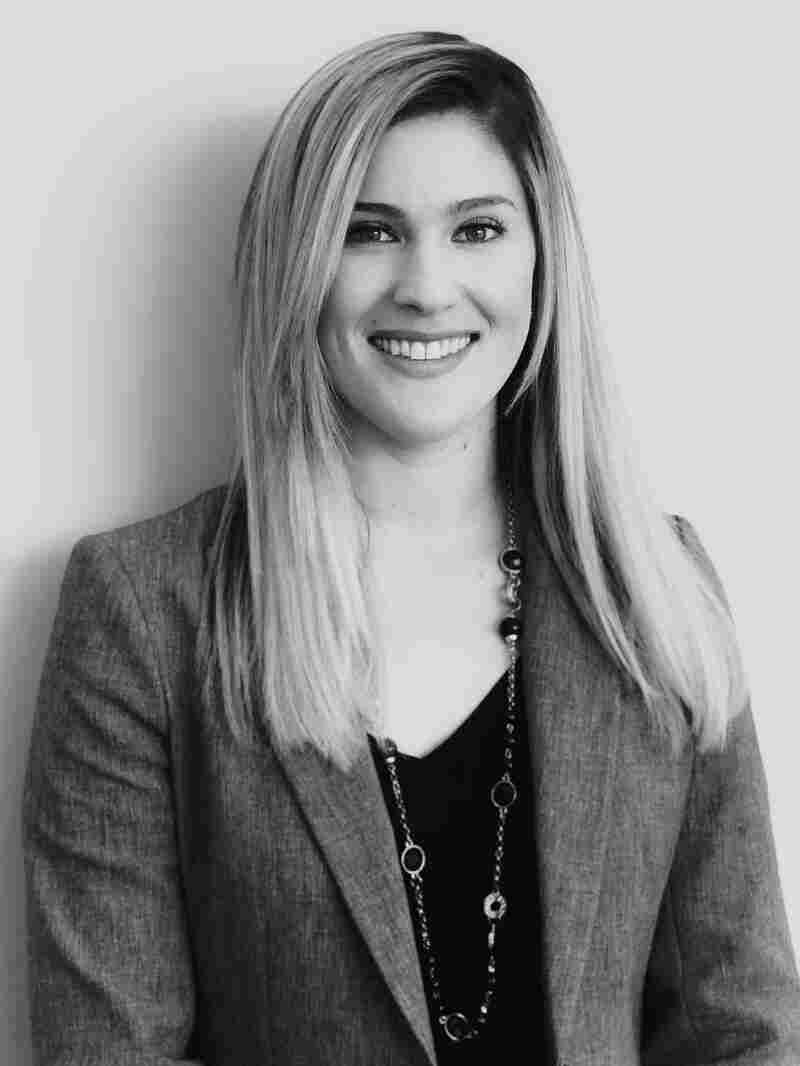 When Kelly O’Brien went to work at Fidelity Investments a year and a half ago, she was excited to learn the company would contribute to her student loan payments.

So when O’Brien got a job at Fidelity Investments a year and a half ago, she was happy to learn she would be eligible to have the company contribute to her student loan payments.

“I quickly marked my calendar,” says O’Brien, who is 27. “I called my parents that night and told them how excited I was that Fidelity offered this benefit because I had no idea an employer would help you pay off your student loan.”

Student loan debt has not only become more common, the size of the average loan has nearly doubled over the past decade or so. Collectively, Americans carry more than $1.5 trillion in student loan debt.

That financial pain is also creating a recruitment opportunity: Some employers are offering to help repay loans on workers’ behalf as a way of attracting and keeping people like O’Brien.

Such benefits are relatively new and unusual; only 4 percent of employers surveyed by the Society for Human Resource Management offer it. But its popularity is increasing, because it helps solve a growing concern for workers about their mounting debt. And it helps employers find and retain people when available workers are scarce.

Between a good economy and a different mindset about jobs, workers are harder to hold onto, says Kim Wylam, a managing partner at Baker Tilly’s human resource consulting group.

“Millennial turnover is different than any other generation before, and if I’m able to recruit somebody based off this benefit and then retain them for 12 or 24 months longer, then I’m getting a reward out of that,” she says.

There are possible downsides with the loan repayment benefit, Wylam says. Often, if the employee leaves before a certain amount of time, they must repay the money — a rule Wylam says can backfire.

“Sometimes what we see … is that an employee then becomes disgruntled, and then they’re working there simply because they don’t want to have to repay,” which is counterproductive, she says.

But many say the upside is big. At Fidelity, for example, more than a quarter of its workers signed up for the program, which is only three years old. It pays up to $10,000 over five years.

Those who participate also stay a lot longer at the company, says Asha Srikantiah, a vice president at Fidelity.

“For us, really focusing on retaining those people, especially after we’ve invested in training them, is a really important thing,” she says.

The program is so successful that Fidelity now sells it as a service to other employers.

One thing that might be holding back these programs is that, so far, they don’t come with any tax benefit. The money is taxed as income, for both the employer and the worker.

That makes it more expensive for a nonprofit or small-business employer to offer the benefit, says Chatrane Birbal, director of congressional affairs for the Society for Human Resource Management. She says she hopes Congress will make the benefit tax-free.

Even without the tax benefits, some employers say it’s worthwhile.

“I feel like it has really kind of outsized emotional or psychological benefits for employees,” McIntosh says. “I feel like if they were ranking it this would be up there at the top and I don’t think it’s the most expensive.”

It has cost the company about $1 million to date — far less, she says, than what it spends on health insurance.

‘How do you fall for the Bernie Sanders scam?’ Martin O’Malley...

Containment operations to be scaled down if no secondary Covid-19 case...

New Call Of Duty Game Is Already Playable, Despite No Announcement...

Google Duo will soon support group calls with up to 32...

Play on! 12 of the best Shakespeare productions to stream –...