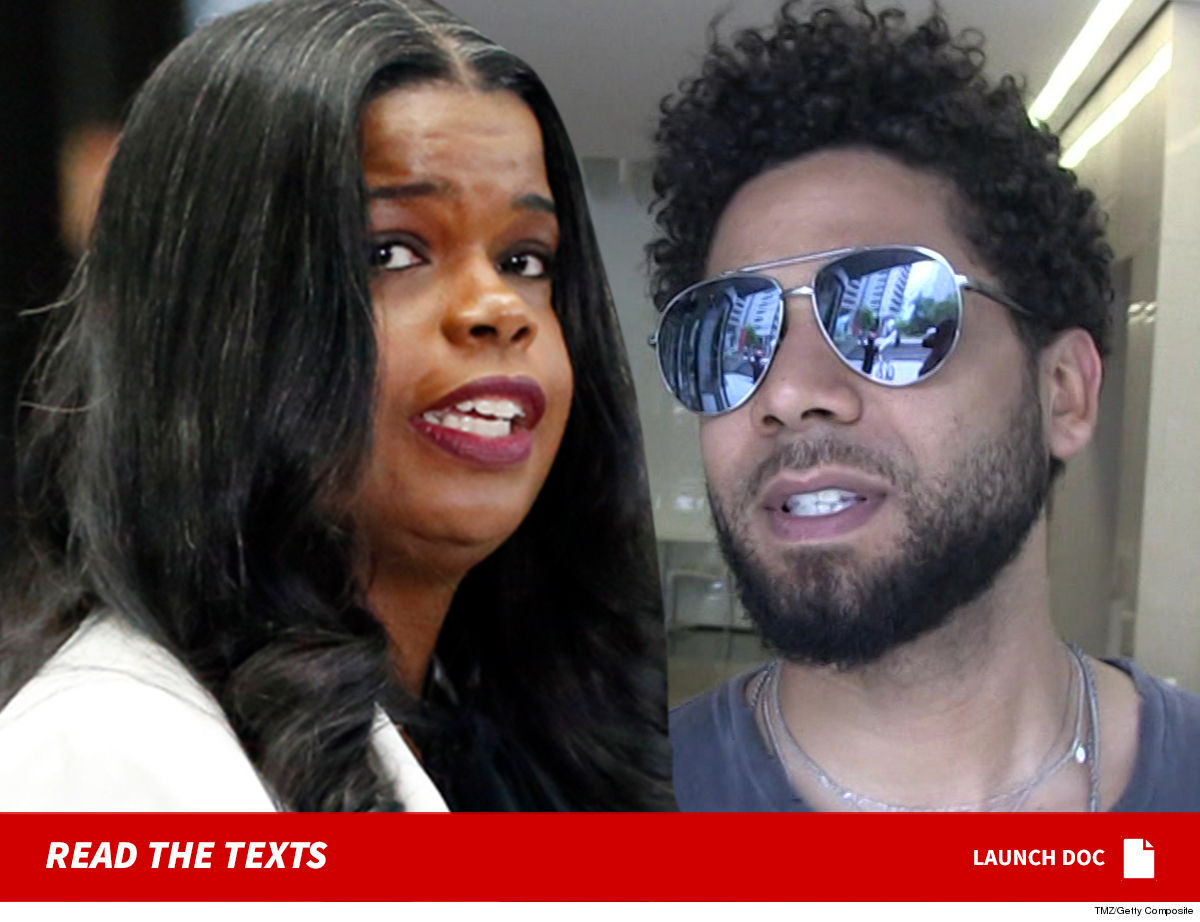 State’s Attorney Kim Foxx called Jussie Smollett a “washed up celeb” just 2 weeks before dismissing all charges against him for allegedly triggering a massive police investigation based on a big, fat lie.

Foxx sent text messages to certain staff members — this according to CBS2 in Chicago. The upshot — she seems to be saying the Grand Jury grossly overcharged the “Empire” actor, especially relative to another celebrity defendant — R. Kelly.

Foxx wrote … “Pedophile with 4 victims 10 counts. Washed up celeb who lied to cops, 16.” As we reported, Kelly was charged with 10 counts of aggravated criminal sexual abuse.

As you know … the State’s Attorney dismissed all 16 counts against Jussie and suggested he had performed community service — which he did not. Point of fact … he worked at Jesse Jackson‘s charity for a few hours the weekend before charges were dismissed, but it was not court ordered or monitored.

The City of Chicago is now suing Jussie for all the investigative costs and various penalties, which could amount to half a million bucks.

Foxx says in the texts this was a clear case of overcharging … as she put it, charging Jussie with 16 counts on a minor felony “becomes exhibit A.” 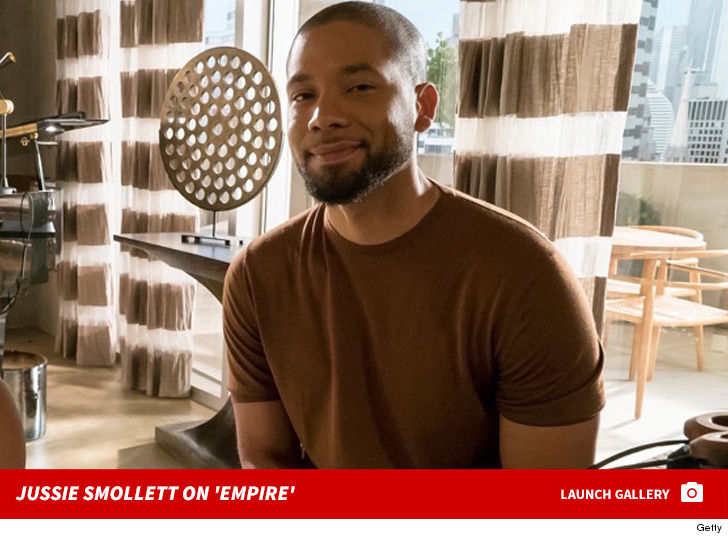 ‘Into the Badlands’ Cancelled — No Season 4 of AMC Drama...

The Samsung Galaxy S8 Plus gets a massive price cut at...

Phillip Schofield apologises to woman marrying her duvet on TV –...