The Xperia 1 has the latest Qualcomm Snapdragon 855 professor to power that big screen, along with 6GB of RAM and 128GB of storage. It will pack a waterproof body, along with a 3,300 mAh battery, which may or may not be enough for a power-hungry 4K screen. Unfortunately, the fingerprint reader is mounted on the side, not on the screen like recent devices.

The Xperia 1 has a triple-camera with three different focal lengths: 16mm for wide shots, a 26mm normal view, and a 52mm lens for telephoto shooting (all 35mm equivalent). With a 12-megapixel sensor, it lacks the resolution of Hauwei’s 40-megapixel cameras. However, it makes up for that in low-light handling, thanks to the large 1.4μm dual photo diode image sensor and RAW noise reduction. It inherits the eye autofocus (Eye AF) tracking from its mirrorless A7 cameras, and delivers 10 fps shooting speeds with autofocus and auto-exposure enabled. 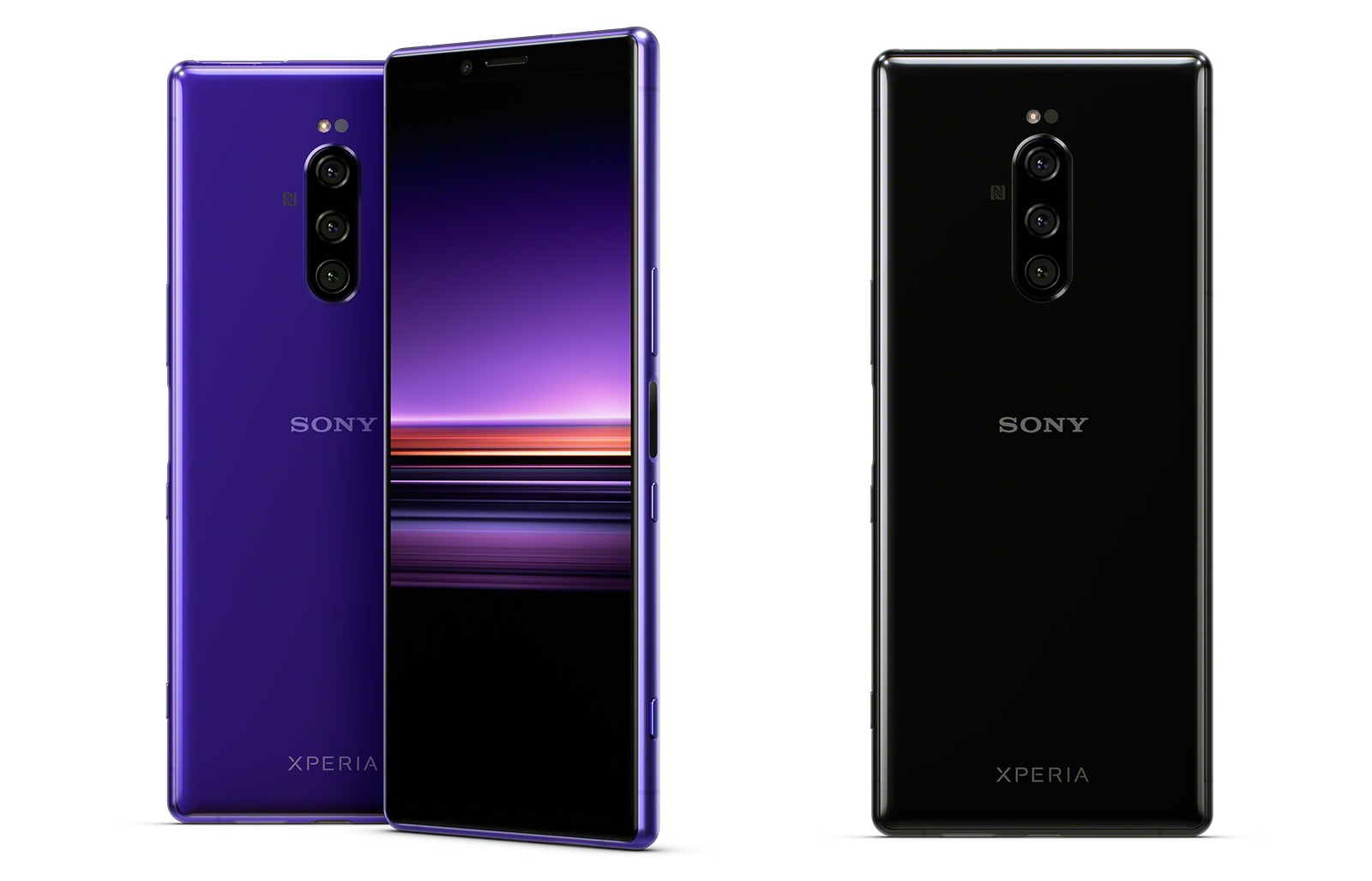 As for movie shooting, Sony collaborated with the engineers from its professional digital cinema camera division CineAlta. You can shoot 4K HDR at 24 fps in a 21:9 widescreen cinetmatic format. To help get rid of camera shake, Sony has created a hybrid stabilization system that runs its optical SteadyShot tech. You also get eight cinematic color presets to create different moods.

4K smartphone screens have been pretty rare, with Sony one of the few to do it before with the Xperia X5 Premium in 2015. But it has considerably increased the quality since then. The latest model has an OLED, rather than an LCD screen, for one thing. Sony said it’s “inspired by master monitor color reproduction from Sony’s professional technology, which is used in leading Hollywood studio productions.” That means you get 10-bit (1 billion) colors, as well as support for the professional ITU-R BT.2020 color space. In other words, you’ll be able to watch movies exactly the way the creators intended.

However, it’s difficult to find 21:9 content on sites like YouTube, so you’ll most likely get black bars on the side most of the time. The Xperia 1 also has no notch, just a large bezel on top for the front camera. Given the large size and aspect ratio of the phone, that makes it incredibly tall compared to notched models like Samsung’s S10+ and the iPhone XS Max.

Other features include Dolby Atmos sound and a “game enhancer” that blocks notifications and other distractions during gaming and more. The 21:9 display will also make for a deeper unrestricted field of view, Sony notes, and it’s working with partners on games like Fortnite to support it.

In sum, Sony finally seems to be putting the muscle from its gaming, camera, and movie studio brands into its mobile devices, making the Xperia 1 a very high-tech flagship. It’ll arrive in the US in late Spring 2019, but Sony has yet to name a price. Given the level of tech, set your expectations accordingly.

Catch up on all the latest news from MWC 2019 here!

Russian plane takes off for US with coronavirus help on board

University of Florida band director says he was attacked after football...

Terrence Howard breaks his silence after arrest of co-star and TV...