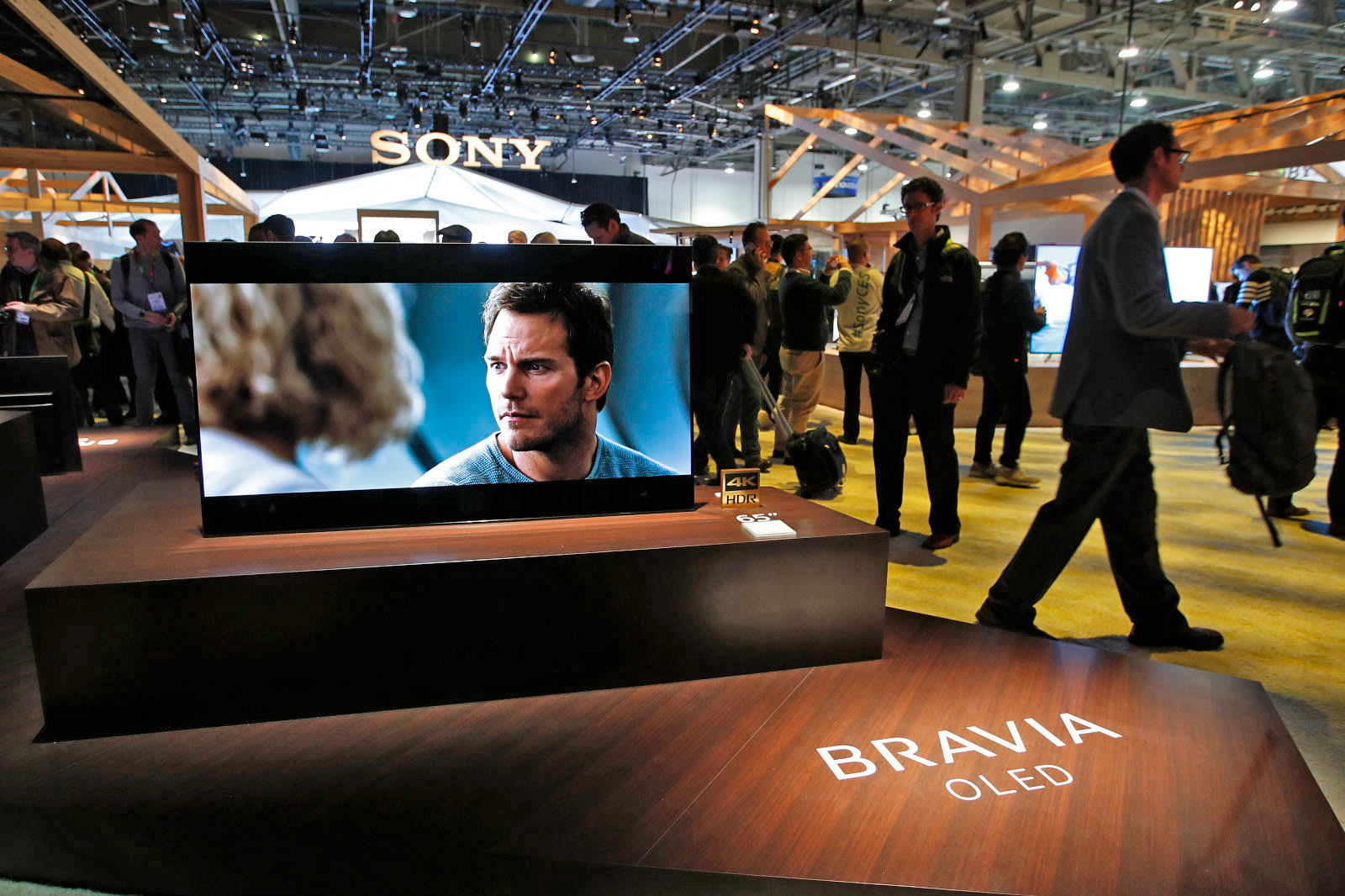 The furor over Sony TVs allegedly blocking Kodi appears to be over. Sony told Engadget it’s rolling out a firmware update for some of its Android-powered sets that fixes a bug preventing Kodi from installing. While it didn’t say just what the fix entailed, it had previously mentioned that it had incorrectly flagged Kodi as a “kernel object” — Kodi would go on to specify that a “certain letter combination” in its package ID sparked the confusion.

Kodi and others initially alleged that Sony had intentionally blocked the software to discourage piracy. While Kodi distances itself from bootleggers, it’s well-known that the app is a haven for pirate video add-ons and otherwise makes it easier to play video (pirated and otherwise) in the living room. However, this appears to have been just an error — albeit one that raised more than a few suspicions.

Keto and Whole30 are exploding in popularity, but they can be...