At least six bodies have been recovered after a small plane with 19 people on board crashed in the eastern city of Goma, in the Democratic Republic of the Congo (DRC), according to local officials.

The plane, operated by the local company Busy Bee, crashed during takeoff for a flight to the city of Beni, North Kivu Governor Carly Nzanzu Kasivita’s office said in a statement. 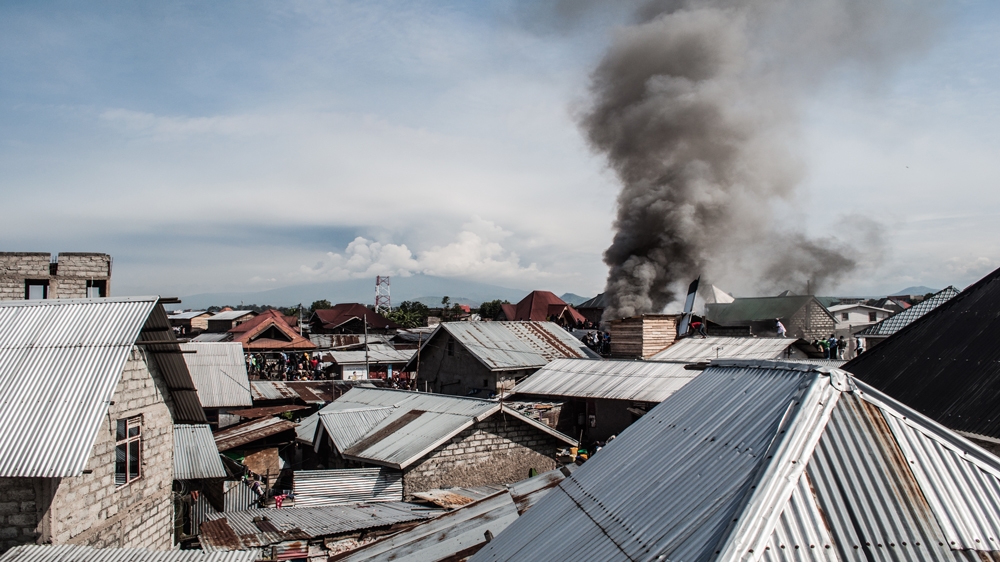 Air accidents are relatively frequent in the DRC because of lax safety standards and poor maintenance.

All of the country’s commercial carriers, including Busy Bee, are prohibited from operating in the European Union.

In October, a cargo plane also departing from the same airport crashed an hour after take-off, killing all eight passengers and crew. 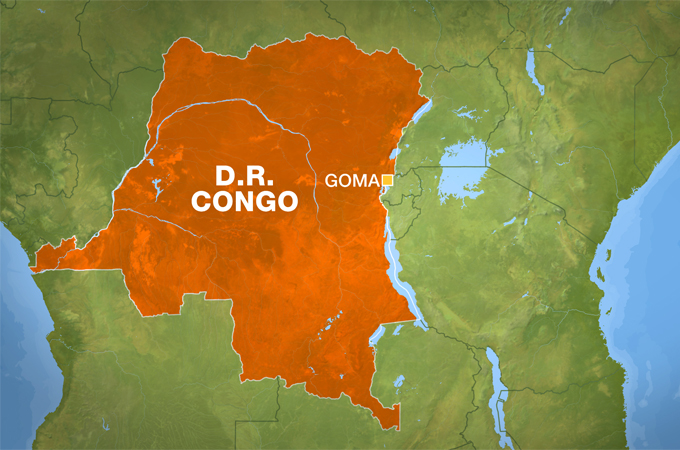 Cardinal George Pell to find out if bid for freedom successful

Ant and Dec in tears on Britain’s Got Talent as Grenfell...

Everything Jim Cramer said about the stock market on ‘Mad Money,’...

Trump-Kim summit in Vietnam: All the latest updates

Brexit: What is happening and will there be a second referendum?