WW (Weight Watchers), a provider of dieting programs, shed more than 30% of its value late Tuesday after reporting profit guidance that was well below estimates. But one of its key shareholders, the talk-show personality Oprah Winfrey, who at one time owned about 10% of the company, avoided some of the pain as she loaded off a bunch of her stake last year.

Winfrey, an ambassador for Weight Watchers for years, joined its board in 2015. At the time, she purchased about 10% of Weight Watchers, or about 6.37 million shares, at a price of around $6.79 per share, and received the right to acquire another 5% of the company for $6.97 per share. Weight Watchers shares soared by as much as 100% in a single day following the news, and gained as much as 500% thereafter.

In March 2018, Winfrey exercised options to purchase more than 1.4 million shares at a price of $6.97 apiece and sold a quarter of her stake at a price between $58.29 and $63.94 share, according to a filing. The sale reduced her stake to 5.42 million shares, or about 8%, according to Bloomberg data, and saved her at least $40 million as of Wednesday.

With Winfrey and other celebrities such as DJ Khaled’s presence, the weight-control program reported a record 4.6 million subscribers in the first quarter. Shares rallied to a record high of $105.60 apiece in June.

But customers weren’t coming back, with the number sliding to 4.5 million in the second quarter and 4.2 million in the third quarter. That number fell to 3.2 million in the most recent quarter. Following the disappointing subscription metrics, Weight Watchers shares were down 72% since their June peak, and were trading near $19 early Wednesday.

‘I am ashamed because I know what Mr. Trump is’: Michael Cohen’s bombshell opening statement before the House oversight committee drops hours before he is scheduled to testify 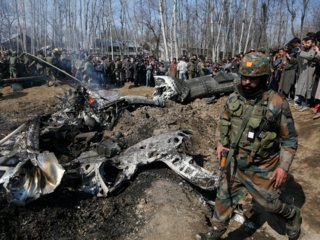 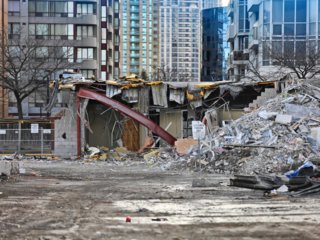 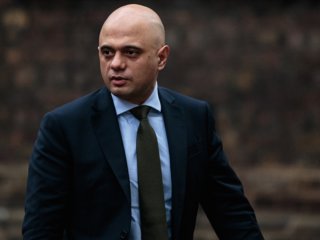 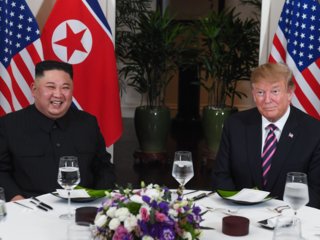 Why the coronavirus outbreak isn’t considered a pandemic just yet |...

Air Canada Sued For Not Being French Enough – One Mile...

Paramedics who transported likely coronavirus patient learned about it in the...

Could There Be Life On The First Earth-Sized, Habitable Zone Planet...

Ban on canteens and staff to wear masks in offices under...

Laura Ashley to close 40 UK stores amid a push into...