A former Calgary pastor who was accused of killing his infant son will not go to trial after his charge was dropped by the prosecutor over concerns with the medical evidence, according to the accused’s family.

Daniel Nel, 33, was initially charged with second-degree murder, but it was reduced to manslaughter. His three-month-old son, Cyrus Nel, died in hospital in August 2015, just one day after he was found in medical distress in his home by paramedics.

The baby’s father was arrested and charged nearly two years later in May 2017.

Although the Crown’s office confirmed it had stayed the charge, prosecutor Shane Parker told CBC News “there will be no details provided.”

But in a written statement, the Nel family says it was told the charge was dropped “over a concern [the Crown] had with the medical evidence that may make this prosecution dangerous to continue.”

A stayed charge means the Crown can reactivate the case within one year, but that is extremely rare. 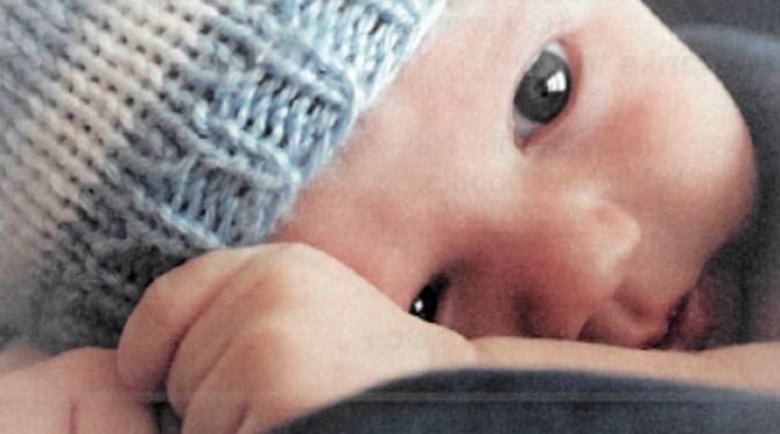 Three-month-old Cyrus Nel died in 2015. His organs were donated, according to the baby’s family. (Calgary Police Service)

Daniel Nel says he and his wife are relieved by the outcome and thanked supporters who “believed in my innocence.”

“We are sad that our lives have been turned upside down by this allegation which resulted in losing so much,” wrote Nel.

“We hope and pray that this brokenness will be redeemed, and our lives and reputations will be restored.”

After he died, the baby’s organs were donated. Nel and his wife say they don’t know who received their son’s donated organs but “pray for them daily.”

Investigators who deemed the baby’s death a homicide said in 2017 there was no plausible explanation for his fatal injuries.

Nel was an associate pastor at the Rockyview Alliance Church in Pineridge in northeast Calgary.

Just before the charge was laid, he was put on administrative leave.

The Nel family has asked for privacy so it can grieve in peace.

“We can now grieve and continue to honour the loving memory of our son Cyrus … our son’s memory is one of life and love.”

Does HPV Go Away on Its Own or Does It Stick...

Huawei is done with Google for good – BGR

Women under ISIL: The nurse

Defence minister to announce military will be sending plane to Uganda