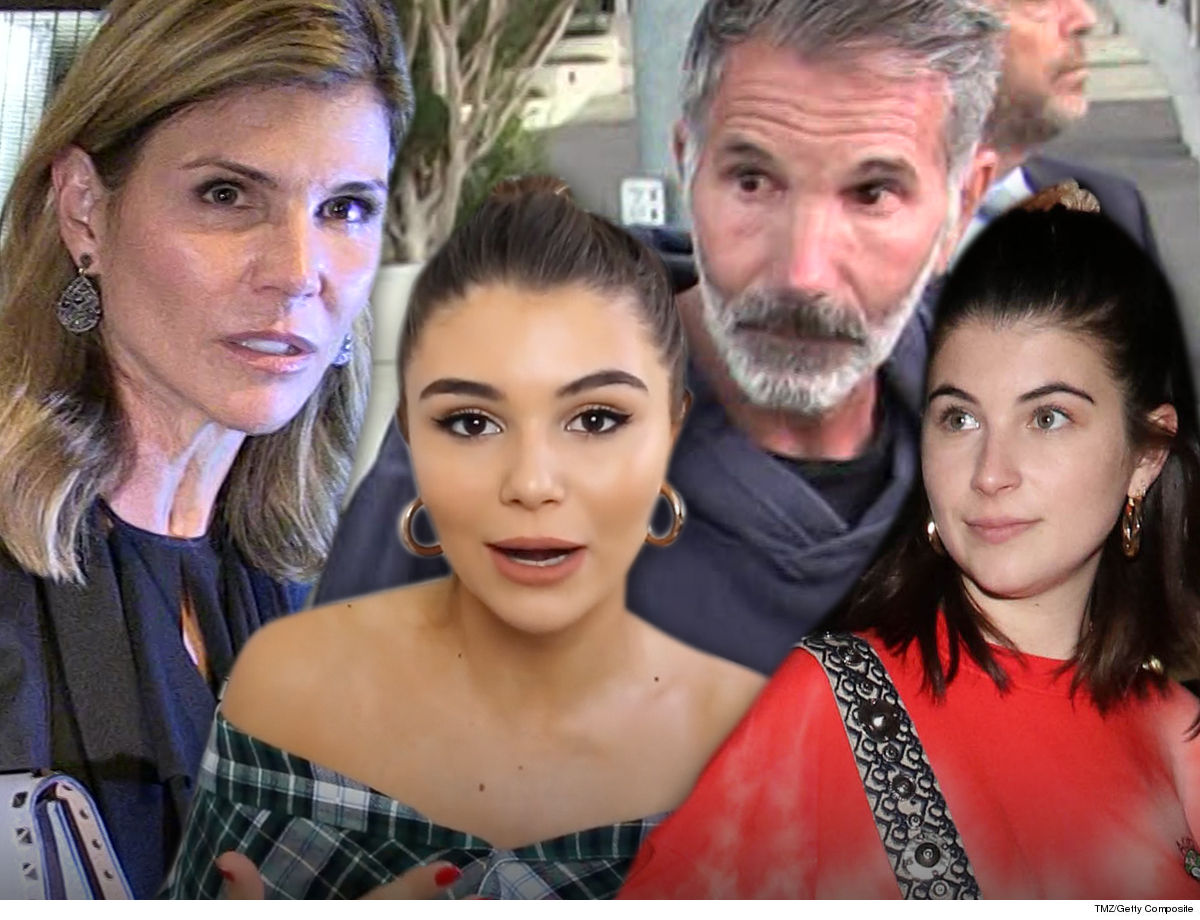 Lori Loughlin and her husband had no idea college bribery mastermind Rick Singer was going to grease the palm of a USC coach to get their daughter into USC … sources familiar with the case tell TMZ.

Our sources say … lawyers for Lori and Mossimo Giannulli didn’t take a plea early on because they believe they have a solid defense on several fronts. First, ringleader Rick Singer did not tell them how he would use the $500k to get their daughters into the school. Fact … they were aware Rick Singer wanted pics of the girls on a rowing machine, but they say that doesn’t mean they knew the end game.

It’s true … knowledge and intent are key elements to proving bribery, and we’re told Lori and Mossimo’s lawyers are making that a centerpiece of their defense … their only intent is to generally get their daughters into USC by using a “facilitator” who got hundreds of other students into colleges.

One big problem … according to the complaint, Giannulli — not Loughlin — sent at least $100k directly to the assistant athletic director.

And, we’re told, they have a more basic defense … colleges have horse-traded with relatives of prospective students for decades … e.g., fund the wing of a school building and your child will miraculously get accepted. It’s not only been tolerated by many schools … it’s aggressively encouraged by some of the schools, and parents know it.

A former USC assistant coach is expected to plead guilty to criminal charges in connection with the scandal. The former coach, Laura Janke, allegedly made it appear Olivia Jade was on the rowing team. 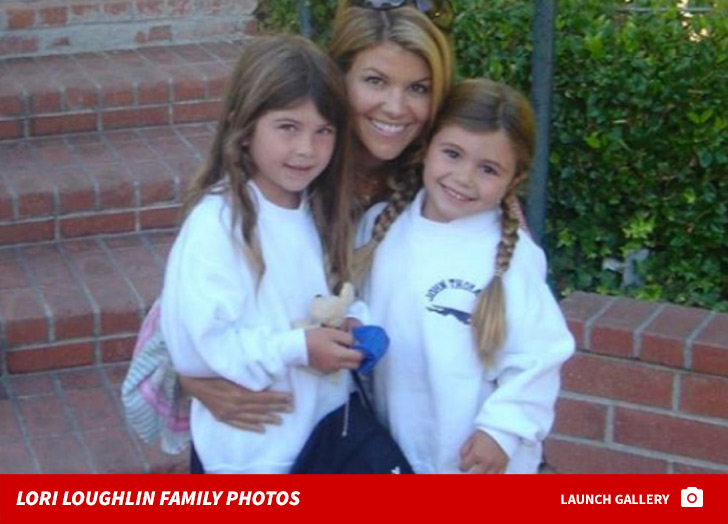 EastEnders’ Phil is comedy gold as he delivers Kim’s baby –...

‘Spider-Man: Into the Spider-Verse’ is getting a sequel – CNN