Watch Lomachenko vs Campbell at The O2 on Saturday, live on Sky Sports Box Office

Vasiliy Lomachenko is pushing the boundaries of boxing towards perfection, but how can Luke Campbell attempt to defeat the world’s finest fighter? The Panel of experts have tried to devise a winning formula…

The Ukrainian star will battle Campbell for the WBA ‘Super’, WBC and WBO lightweight belts on Saturday night, live on Sky Sports Box Office, as two Olympic gold medallists share the ring at The O2.

But what game-plan should be followed by Campbell when the first bell rings for the most momentous fight of his career? Trainers and pundits have given their thoughts on how to produce a stunning upset win over Lomachenko.

The mentality must be to be aggressive. Let your shots fire at a range that you can control. You can’t waste time trying to find range, then not fire. If you’re not firing then Lomachenko will find you, and then you have a problem. 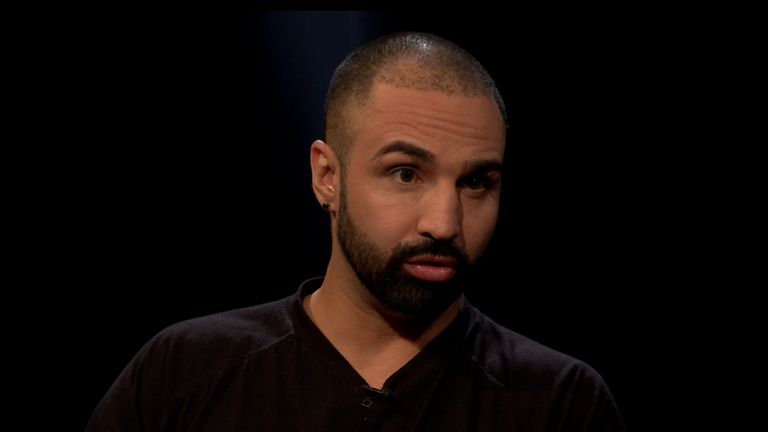 The plan cannot be to outbox Lomachenko because he will make adjustments. Make the fight a shoot-out

Campbell could outpoint him in a shoot-out. You can’t sit back and try to win on points, but sometimes a shoot-out can go the distance.

The plan cannot be to outbox Lomachenko because he will make adjustments. Make the fight a shoot-out.

He’s got to use his sheer size, his sheer strength, and take him into a street fight. I don’t see Lomachenko being easily outboxed. He’s got to really take it to him, rough him up on the inside. Pull him around, when the referee splits it, straight on top of him. Standing on his feet, whatever it takes. If he can have a street fight with him, anything can happen, because people can fall apart at the seams

Take him out of his rhythm. That’s the only way you’re going to beat a guy like that, in my opinion, have a street fight with him. If he can have a street fight with him, anything can happen, because people can fall apart at the seams. If he pulls him around, the referee keeps intervening, he can have a few warnings, so what. Rough it up, that’s my opinion.

Use the height and reach advantage. Keep the fight long. Drive your shots around Lomachenko’s chest. He is very hard to hit. Luke is well-schooled and should try to turn this into an amateur-type fight. 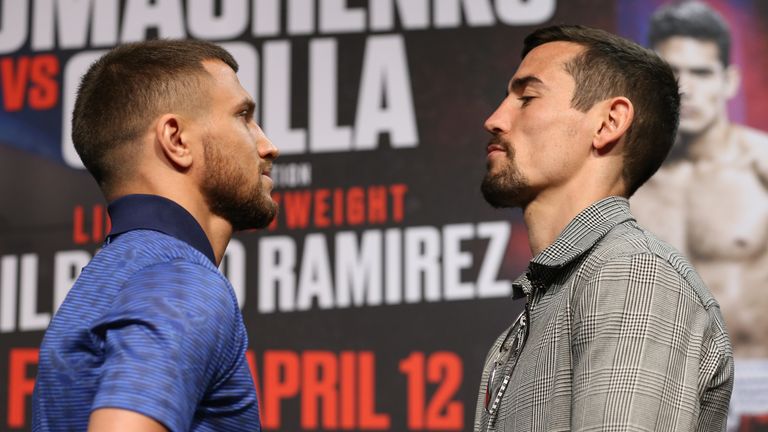 If Lomachenko loses, you see him getting caught, and Luke hits harder than he gets credit for

You can’t imagine Lomachenko losing on points. If Lomachenko loses, you see him getting caught, and Luke hits harder than he gets credit for.

He needs to drive that backhand over, and go in with that mentality. But if he goes in knowing that he needs a knockout, he’ll leave himself open.

That’s a hard question you’re asking me. Size is a big thing for Campbell in this fight, because I think Lomachenko will eventually run out of weight divisions because he’s too small. 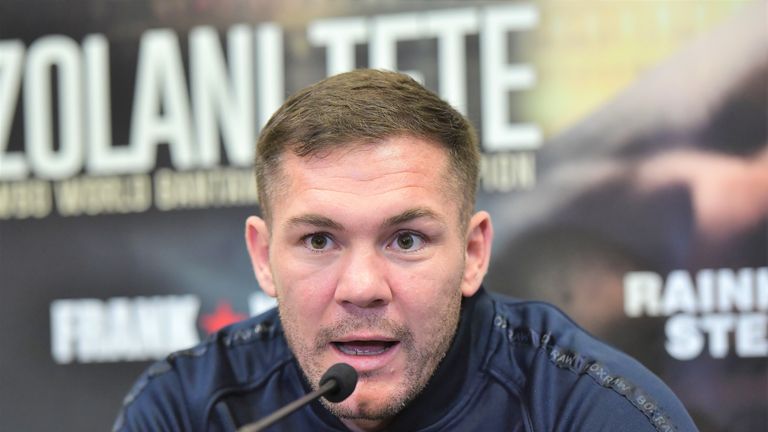 If he loses, you see him getting caught, and Luke hits harder than he gets credit for

Luke has a good reach advantage, he’s a southpaw and he’s the bigger man. If he can use all that and keep a non-stop work rate then he might do okay, but even that might not be enough. Lomachenko doesn’t stop for the entire duration of the fight. If he’s not throwing punches then he’s feinting, if he’s not feinting then he’s moving in and out. He’s relentless and the more he works, the more he’s making you work.

You’re going to have to be extremely fit and stay as close as possible to him, because if he gets into a routine and you have to chase him then it’s not going to end well. Stay busy, hit where you can, make it rough, and don’t let him settle. Make it as uncomfortable as possible.

I’ve been in there after my lads have been in with Canelo and Andre Ward, and I’ve never been in awe of a fighter as much as Lomachenko. Crolla told me he was like a python wrapping himself around you until you can’t breathe no more because there’s no oxygen. It’s frightening hearing a fighter described like that. 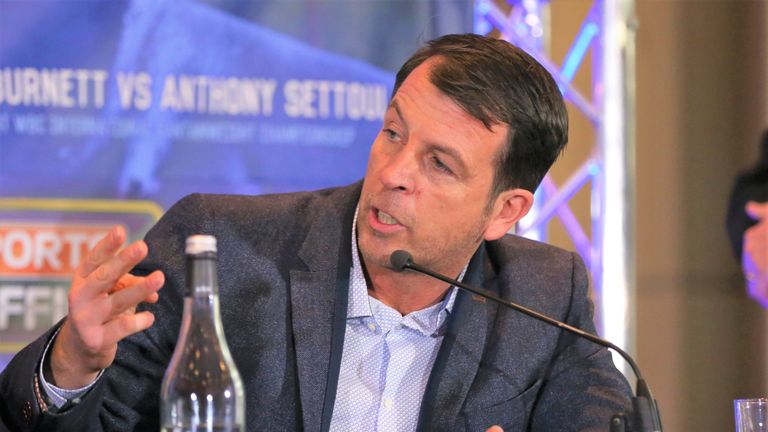 Luke might be well-equipped to have some success in this fight, but he’ll have to make his mark early. An incredible engine and a big punch are what’s required and if you can set a fast pace then you’ll have to maintain it.

Luke has done everything right in the build-up in terms of sparring Josh Taylor and he has an excellent trainer in Shane McGuigan. There’s a lot to like about Luke but even on his best night he could still come up short. He has to get everything right.

Watch Vasiliy Lomachenko vs Luke Campbell on Saturday, live on Sky Sports Box Office, from 6pm. Book it via your Sky remote or book it online here. Even if you aren’t a Sky TV subscriber you can book and watch it here.

10 Things I Hope You Can Do In Red Dead Online

Mack Truck Workers In Pennsylvania Set To Walk Off Job –...

England: Gareth Southgate says team will plan how to respond to...