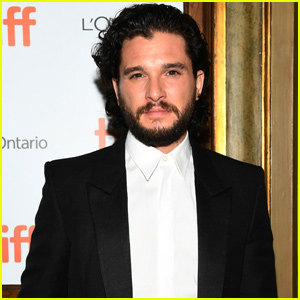 Kit Harington‘s rep is slamming rumors that he cheated on wife Rose Leslie.

Olga claimed that she had met Kit in Luxembourg and in the pic, a man who appears to be him can be seen sleeping on a bed with a laptop computer next to him.

The model also claimed the duo first hooked up during his engagement to Leslie and continued their affair following the wedding.

“The allegations in this story are completely false. [Kit] has never even been to Luxembourg nor has he ever met Olga Vlasova,” Kit‘s rep said in a statement to ET Canada.

We’re glad to hear these rumors are false!

A new version of The Invisible Man makes one of his victims intensely visible – The A.V. Club