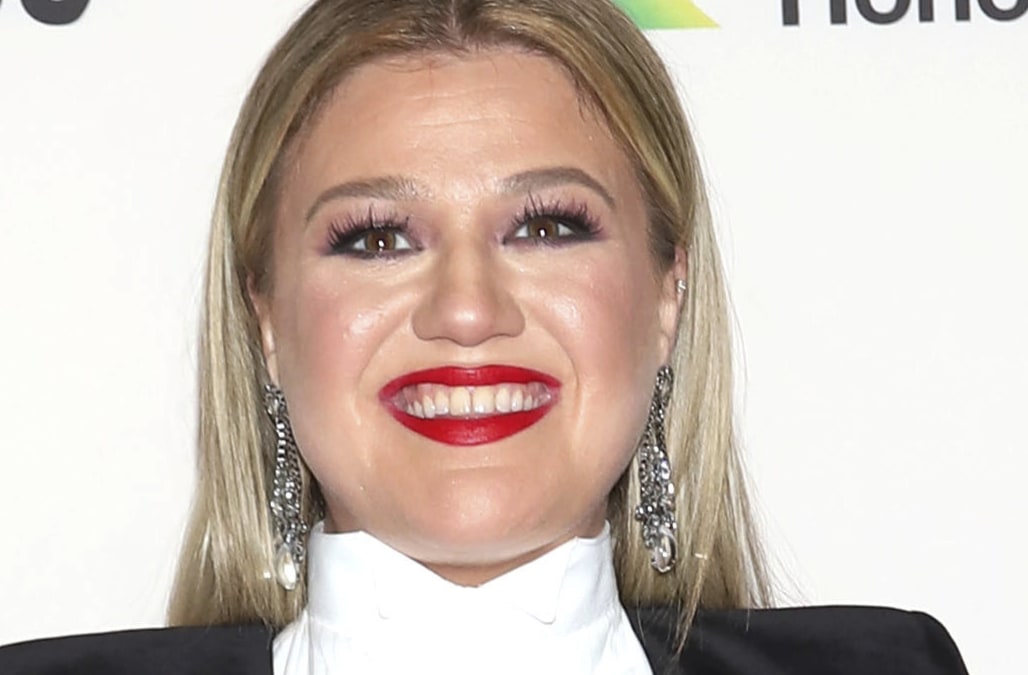 The reason it was so emotional was because she performed for honoree Reba McEntire, who happens to be her hero and mother-in-law.

Before singing, Clarkson briefly talked about her relationship with McEntire. She said, “Sometimes when we meet our heroes, it doesn’t always pan out, you know, how you hope.

NEW YORK, NY – SEPTEMBER 06: (Exclusive Coverage) Brandon Blackstock and Kelly Clarkson backstage after she performed songs from her new album ‘The Meaning of Life’ at The Rainbow Room on September 6, 2017 in New York City. (Photo by Kevin Mazur/Getty Images for Atlantic Records)

New Orleans, LA, February 9, Kelly Clarkson, grandmarshal of Krewe Of 2013 Endymion Parade rides on the Endymion Mardi Gras float wearing an engagement ring next to fianc?? Brandon Blackstock. The Krewe of Endymion rolls through Mid-Cityon the traditional route during the parades 47th year with the theme ‘Ancient Mysteries’. (Photo by Julie Dermansky/Corbis via Getty Images)

Singer Kelly Clarkson and Brandon Blackstock arrive at the presidential inauguration on the West Front of the US Capitol January 21, 2013 in Washington, DC. Barack Obama was re-elected for a second term as President of the United States. AFP PHOTO/POOL/WIN MCNAMEE (Photo credit should read WIN MCNAMEE/AFP/Getty Images)

But meeting Reba, being friends with her, and eventually becoming family has been one of the highlights of my life.”While Clarkson was thanking McEntire for all she has done for her, she sputtered and had to gather herself after being overcome with emotions.

An emotional Clarkson said, “Thank you so much for comforting me on the phone through my tears, like a friend.” She added, “And thank you for being a really rad grandma for my kids.”Clarkson then performed a cover of the song “Fancy,” which was a popular hit from McEntire’s album Rumor Has It.

And the performance drew heavy emotions and heavy praise from viewers on Twitter.

After belting out an amazing rendition of the song, Clarkson looked up to McEntire in her seat and said, “I hope I did it justice.”

McEntire replied with a standing ovation and a resounding thumbs up.

The Kennedy Center Honors took place on December 2nd. They aired Wednesday at 8 p.m. on CBS.

One-hour coronavirus test approved for roll-out across Britain – with £40...

Covid-19: Maharashtra, Tamil Nadu may go for lockdown till end of...

Who Should (and Will) Win at the Golden Globes This Weekend?...