Joe Swash has confirmed that he and Stacey Solomon have chosen a name for the baby with a little help from Stacey’s son.

The Loose Women star, 29, and former EastEnders actor, 37, are set to expand their family after announcing Stacey is pregnant earlier this year.

Joe has revealed that the child’s moniker “wasn’t his choice” but he does like the name. 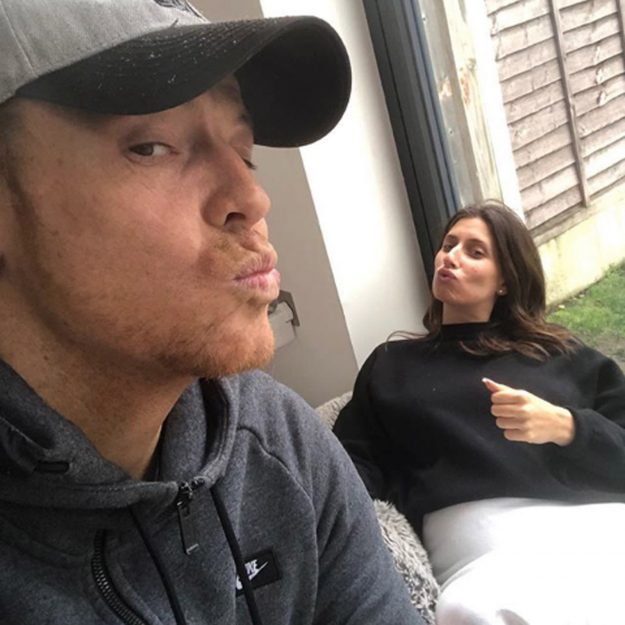 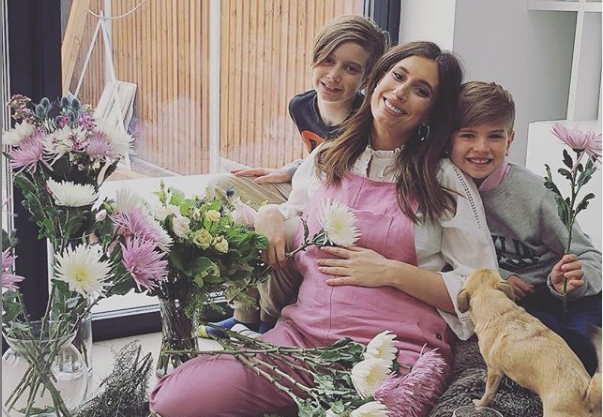 He explained to The Sun: “We have chosen a name for our baby. It wasn’t my choice.

“There is no point in fighting it. Don’t stress and you’ll make yourself a lot happier.

“I do like the name. One of her kids chose it. I can’t say more.  If I give away what we are having I will have to sleep at my mums.” 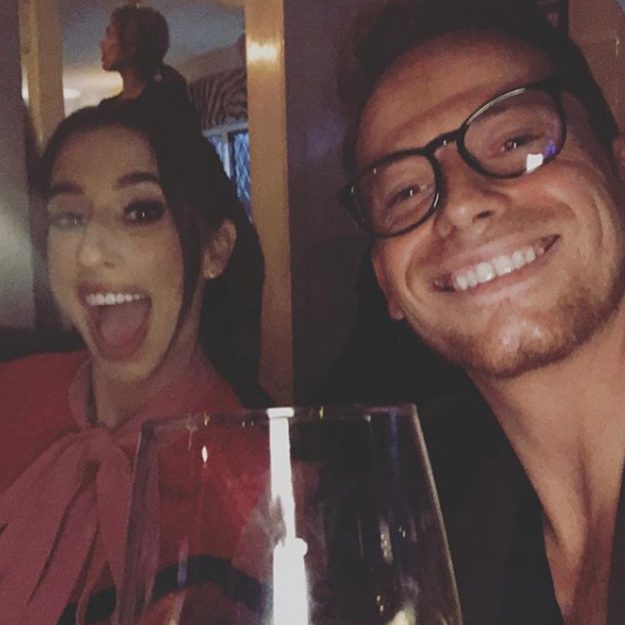 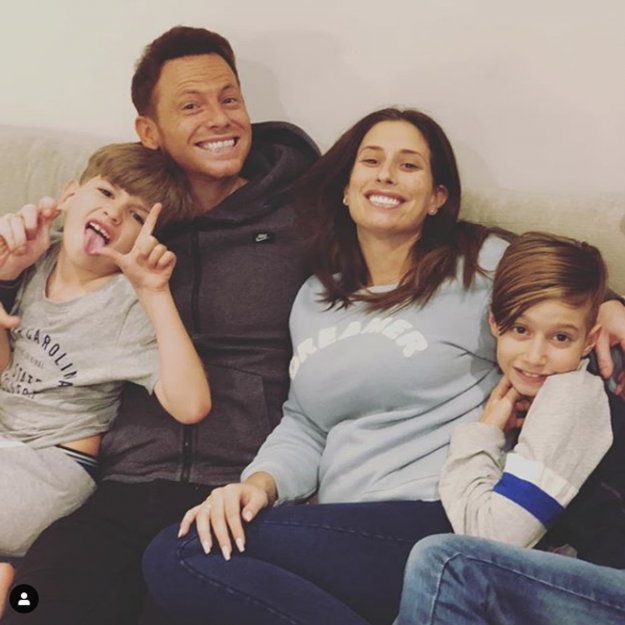 Joe also revealed that he’s set to pop the question at any moment and that Stacey has even chosen her own engagement ring.

He explained: “We have just bought a house together, we are having a baby together. I think we need a little breather. It can all come in the future, I don’t want to do it all at once otherwise we’ll have nothing to do.

“Stacey will tell ya, I am not a romantic person, which works in my favour because when I do do something romantic they know you’ve really thought about it. I think I will do the generic ‘will you marry me?’ 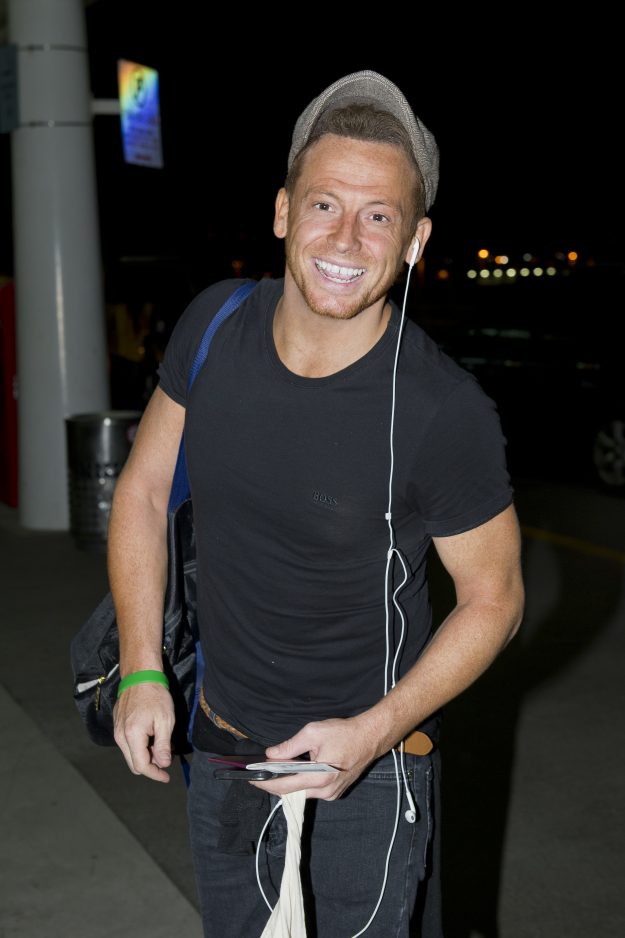 “You can do all that stuff like put a ring in a drink and all that malarkey but we are past that. It’s now a necessity – we’ve got kids – let’s just do it.”

Joe added: “Stacey is quite forward about it. She loves opals. So when I went to Australia she said ‘you can get the opals for our wedding.’ Stacey doesn’t ask me things – she asks me things.

“I’d love to see her face if I gave her a Primark ring – she is not really interested in material things. She likes opals and we met in Australia. It’s got to have meaning to it.”

75 million Americans told to stay home as testing continues to...

Study: As they age, people become more narcissistic in one positive...

Apple will repair 2018 MacBook Airs with faulty logic board for...