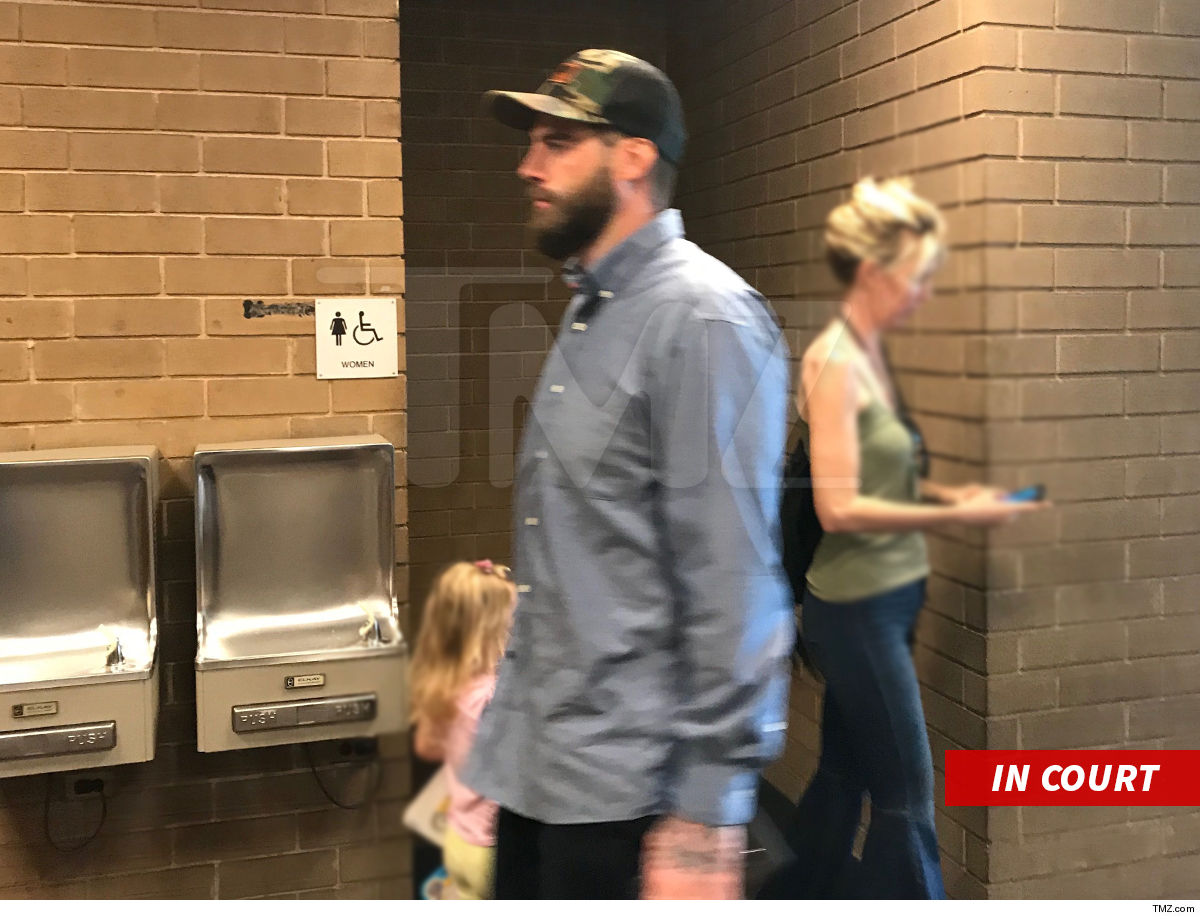 David Eason, Jenelle Evans husband, who allegedly killed their family dog with a shotgun, made it clear to a photog in court Friday … stay clear of him, or else.

Eason was in a North Carolina courtroom because he owed $5,187 in back child support. He had a deadline of Friday to pay up or possibly be held in contempt and go to jail. He showed up empty-handed, but the judge gave him a reprieve … to come up with the money in the next few hours.

Eason left court, and a photog/reporter for WSFX tried asking him about killing his dog, but he wasn’t having it and warned, “Don’t get in my face, bro. I promise you don’t want to do that.”

Eason came back a short time later and paid the money.

As for the dog … we’re told he was irate after the French Bulldog nipped at his daughter after she got in the dog’s face … beat the animal, and then shot it to death.

Law enforcement tells us … Eason is now under criminal investigation for animal cruelty.

Anger in China as US House passes Uighur crackdown bill

Will Kellen Winslow testify in his own defense? – NBC Sports