A Uighur economist who is jailed in China will receive the 2019 Sakharov Prize for Freedom of Thought in absentia on Wednesday, in Strasbourg, France.

Ilham Tohti, 50, was sentenced to life in prison in 2014 on separatism charges.

The award comes amid the detention of one million ethnic Uighurs in internment camps in the Uighur majority state of Xinjiang, according to estimates by the United Nations.

Nelson Mandela and Malala Yousufzai received the Sakharov Prize in 1988 and 2013 respectively.

“My grandma had to give away his youngest brother to an old couple, because when my grandfather passed away, he was only a few months old,” said Tohti’s daughter Jewher Ilham, who will receive the award on his behalf.

“It was impossible for her to take care of the baby while also working to feed the other three kids,” she told Al Jazeera. 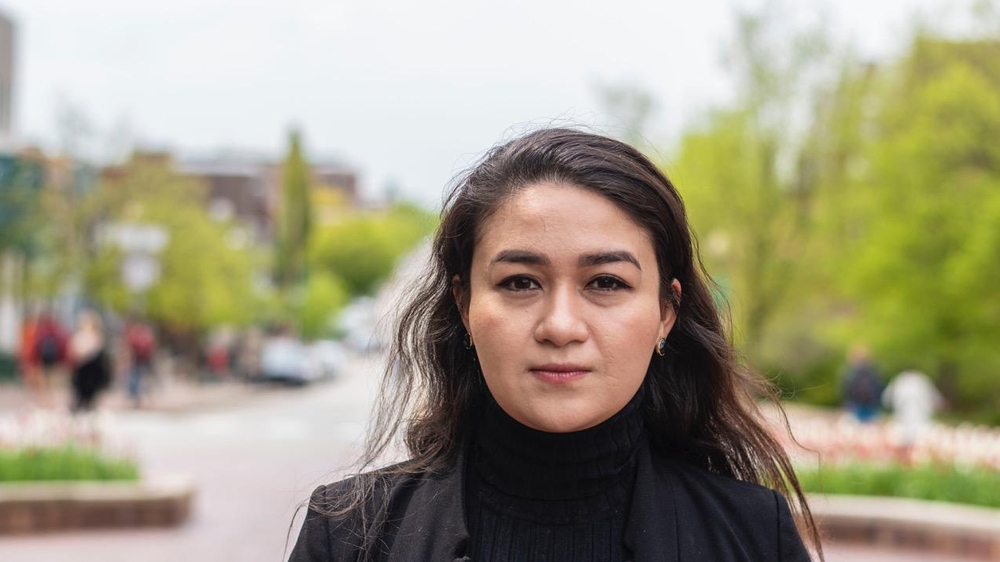 Growing up, Tohti excelled in school.

His siblings decided to quit their own education to support his academic talents.

At just 15, Tohti did his undergraduate degree at a university in northern China, outside Xinjiang.

He then did a master’s degree at Minzu University in Beijing, where he would go on to become a professor in economics and social issues related to Xinjiang and Central Asia.

While his academic work focused on Uighur life in China, he was vocal about Beijing’s policies in Xinjiang which had led to financial and material challenges for the minority.

“He was critiquing the economic basis of the Chinese presence in Xinjiang, pointing out that Han Chinese people were benefitting from the economic activities there disproportionately – and that the Uighurs were excluded the resources extraction and development that was taking place there,” Rian Thum, author of The Sacred Routes of Uyghur History and a professor at Nottingham University, told Al Jazeera. 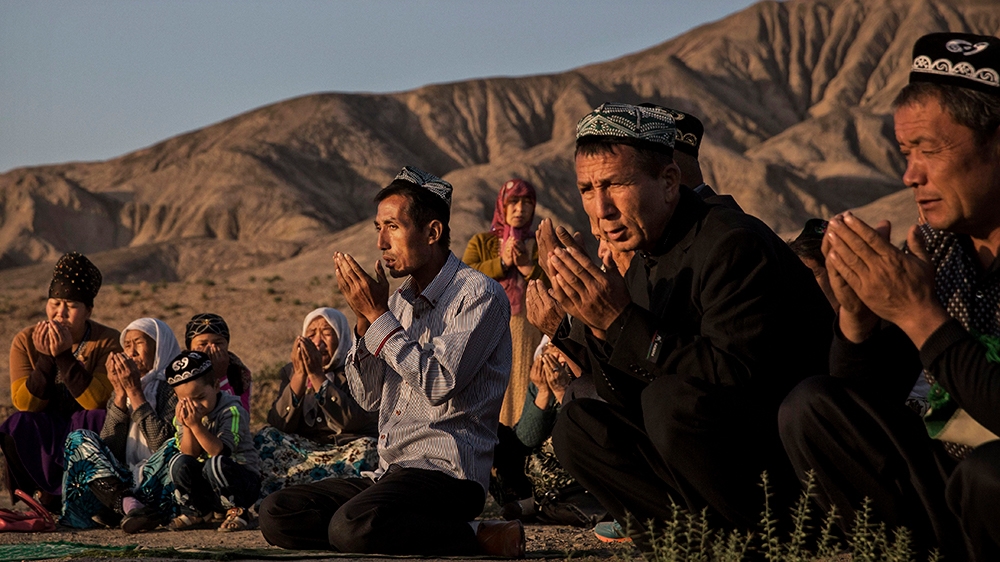 In 2006, Tohti launched the Uighur Online website, where he and others would write on the struggle of Uighurs.

Despite criticism, Tohti advocated for better understanding between the Han and his own community on political, economic and cultural matters.

“He was interested in dialogue,” said Elliot Sperling, an academic and friend of Tohti’s who passed away in 2017.

Author Thum said Tohti’s work was prescient, referring to a widescale crackdown in Xinjiang that began two years ago.

“He is the only Uighur scholar who was living in China in the system, who gave any kind of critical analysis of China’s policies in Xinjiang, and he did so with great insight and rigour,” he said.

Over the course of his career, Tohti was harassed and reprimanded several times by Chinese authorities for his criticism of the government in both Xinjiang and Beijing.

From 1999 to 2003, Chinese authorities barred him from teaching. It became near-impossible for him to publish in any reputable academic magazine or journal.

On January 5, 2014, Tohti was arrested and later that year, charged with separatism.

Tohti was convicted of inciting “ethnic hatred” and for the heading of an “eight-member separatist criminal organisation”, according to his lawyers.

The court that handed down Tohti’s sentence said he had spread separatist beliefs through his website – which has since been removed – and organised students to write and distribute articles seeking Xinjiang’s separation from China.

Human Rights Watch (HRW) said there was no available evidence that Tohti engaged in “any form of speech or behaviour that could be construed by any objective standard as inciting violence or unlawful action”.

A petition earlier this year signed by civil rights organisations and scholars, including Amnesty International and Noam Chomsky, cited “significant issues” with his trial.

They demanded the Chinese government release Tohti and “heed calls for the release of an untold number of Uighur scholars currently detained”.

Uighur activist Tahir Imin, part of the Uighur National Network, and who has family members currently held in Xinjiang, told Al Jazeera that Tohti is still a role model for Uighurs around the world.

“His spirit of humanism and love for his nation and sacrifice always teaches us to continue to fight against injustice whatever is the cost,” he said.

Tothi has received several awards since his imprisonment, which his supporters hope boost his international profile and help lead to him being freed.

“One of our top priorities is to make sure no one forgets him,” Sophie Richardson, China director at HRW, told Al Jazeera.

“We need to remind the world that here is a person who spent his entire career, and his platform as a scholar, essentially to talk about inequality between different ethnic groups and how to fix it, and is rotting away.”

As she prepared to receive the Sakharov Prize on his behalf, Ilham said she is still hopeful of meeting her father again.

“I believe one day he will be released. I will always pray and hope for that.”

The Apprentice’s Claude Littner lays into Riyonn Farsad as he confuses...