GSAT-7A is meant for augmenting the existing communications capabilities of satellites utilized by the Indian Air Force.

at 4.10pm It was the 13th flight of GSLV Mark II and the seventh flight with an indigenous cryogenic engine.

Around 19 minutes after take-off, the three-stage launcher ejected the satellite in a geosynchronous transfer orbit.

In the coming days, the satellite will move its final geostationary orbital slot at an altitude of around 35,000km by firing its onboard chemical propulsion system.

Isro chairman K. Sivan said GSLV had GSAT-7A in a super synchronous orbit achieving an altitude of 2,000km more than the intended slot. “We have three successful missions in 35 days,” he said

Sivan said during the today’s mission, the propile for the second stage was increased from 35.5 tons to 40 tons and cryo stage from 12 tons to 15 tons. “The cryo stage was also burnt to depletion. We have also used a Gregorian antenna to improve the performance of the satellite, ‘he said.

Vikram Sarabhai Space Center director S Somanath said, “The vehicle was 1.8metre taller than usual. To achieve that, our team meticulously worked on the design, load and control systems, analyzed and reviewed. ”

GSAT-7A is expected to interlink all ground-based radars, airbases and airborne early warning and control aircraft for surveillance, maintain air superiority, gather intelligence by detecting aircraft, vessels and other vehicles in long range. 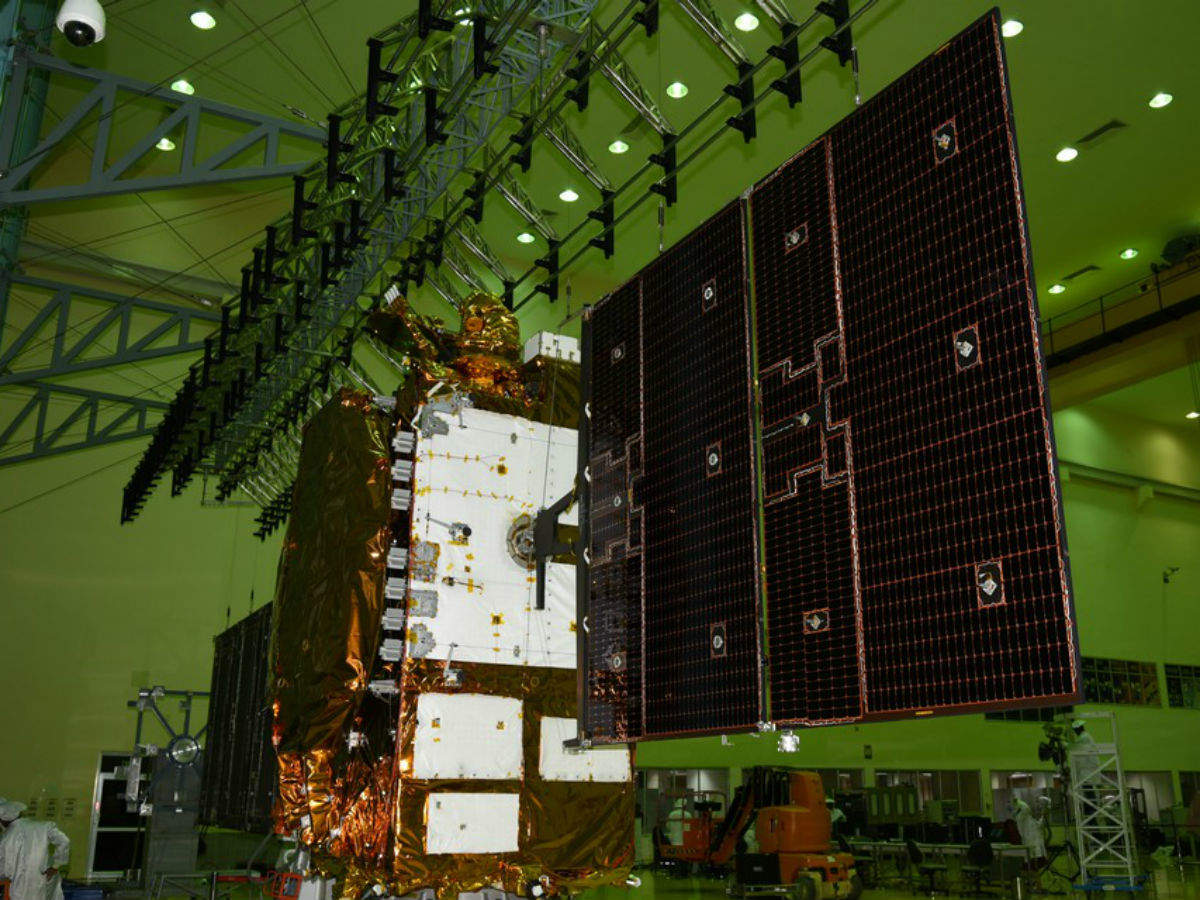 Why ISRO’s GSAT-7A is launching the Indian Air Force

The satellite is also expected to boost the IAF’s network-centric warfare capabilities, ie, linking all its platforms.

It will help drones conduct surveillance and satellite-controlled unmanned aerial vehicles (UAVs) improve their range and endurance to strike at the enemy’s targets from the long distance.

In September 2013, Isro launched Gsat-7 (Rukmini), a communications satellite exclusively for Navy to monitor the Indian Ocean Region up to 2,000 nautical miles and provided real-time inputs to Indian warships, submarines and maritime aircraft.

'Police, not anti-CAA protesters at Shaheen Bagh, responsible for inconvenience to commuters'

Bolton heads to Turkey to hammer out a deal for Syria’s...