, like Cognizant, is laying off people, and in similar fashion – a targetted move to reduce some of the perceived fat, particularly in the middle and top, and flatten the organisation. 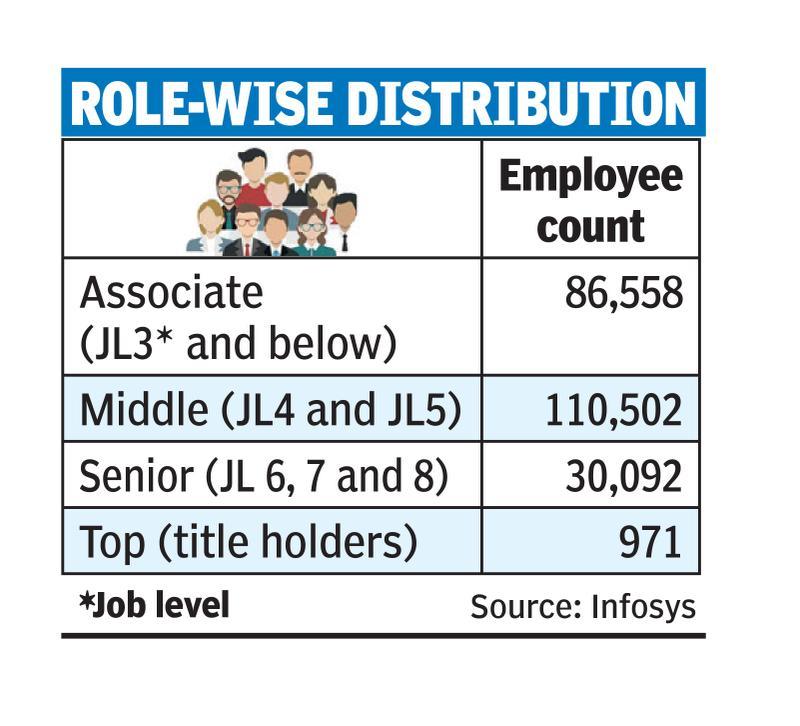 When TOI contacted Infosys on the move, the company said, “As a high-performance organisation, involuntary attrition is integral to normal course of business and this should not be interpreted as any mass trimming across any level.”

Sources said the focused and targetted way in which layoffs are happening now has not happened in recent years. The company has in the past let go of people based on performance. But it’s different this time and the numbers appear higher.

Phil Fersht, CEO of US-based HfS Research, said there is some belt-tightening happening right across the industry as a consequence of customers needing more complex skills, and less staff needed to deliver traditional support

with advances in automation. 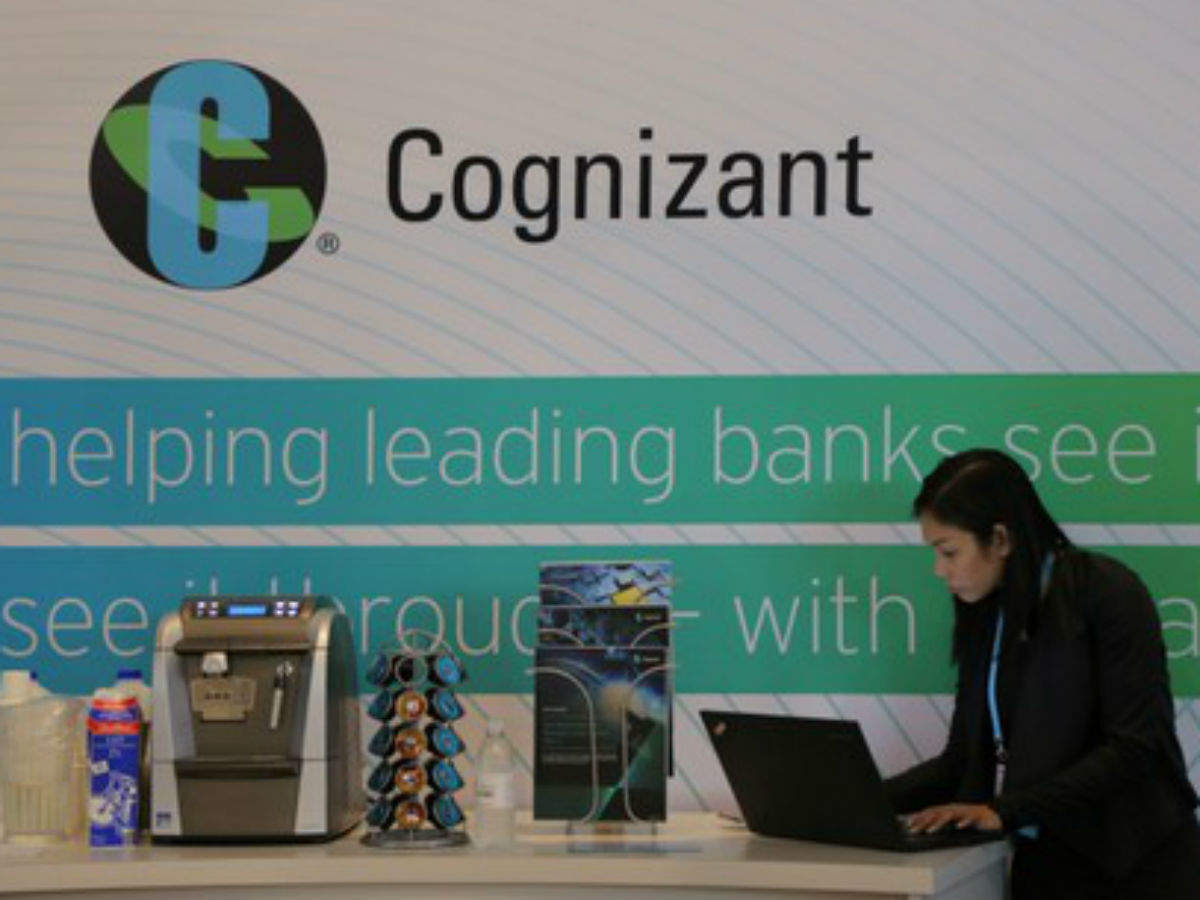 Cognizant CEO Brian Humphries in an email said that the company is making changes to the manager-plus annual salary revisions and promotions process. “We are refining the process not simply to contain costs, but to drive greater career mobility, just in time promotions and more meritocratic culture”, it read announcing deferment of increments and promotions.

“There is also a stronger appetite from several leading services firms to shift the global mix of delivery staff to onshore locations. Another trend we are seeing is an increased engagement (of customers) with the mid-cap services firms, such as Mphasis, LTI/Mindtree, Virtusa and Hexaware, which have lower overhead to support and a strong appetite to compete with the Tier-1s and are all enjoying healthy growth. The positive aspect is that most of these staffing shifts can be offset with natural attrition,” he said.

Infosys has traditionally shied away from calling out layoffs as part of its management commentary. But in the last two quarters, the company has been talking about it. In the June quarter, COO Pravin Rao said the involuntary attrition (layoff) was higher in that quarter compared to previously. In the September quarter, he said attrition for tech services was 19.4%, and voluntary attrition was 18%, indicating the rest was involuntary.

Cardi B Announces She and Migos’ Offset Have Split, ‘We’re Not...

Digestive Issues? Add This Easy Workout To Your Daily Routine –...

A top cast brings Death and Nightingales to life – DigitalSpy.com

Heart attack risk rises in winter — especially over the holidays...

'I will myself visit Srinagar,' Chief Justice of India Ranjan Gogoi...