Abhijit Banerjee and said “India is proud of his accomplishments.”

Later, addressing a press conference, Banerjee revealed how the PM started the meeting by cracking a joke.

When someone asked the Nobel winner to share his “critical” views on the Indian economy … the Nobel laureate choose not to address the question and instead said this: “Prime Minister started the meeting by cracking a joke about how the media is trying to trap me into saying anti-Modi things. He’s been watching TV, he’s been watching you guys, he knows what you are trying to do. So, I think stop.”

Banerjee, though, gave his opinion on a number of issues including the banking crisis and the government’s Ayushman Bharat scheme.

Terming his meeting with PM Modi as a unique experience, he stated that the Prime Minister spoke on governance and bureaucracy.

“It was a privilege to have this meeting with the Prime Minister. The Prime Minister was kind enough to give me quite a lot of time and to talk a lot about his way of thinking about India which was quite unique,” he said.

“He (Modi) talked about the way he sees governance in particular … and how it, therefore, creates structures of elite control over the governance process,” Banerjee added.

PM Modi shared a picture of his meeting with Banerjee and said: “Excellent meeting with Nobel Laureate Abhijit Banerjee. His passion towards human empowerment is clearly visible. We had a healthy and extensive interaction on various subjects. India is proud of his accomplishments. Wishing him the very best for his future endeavours.” 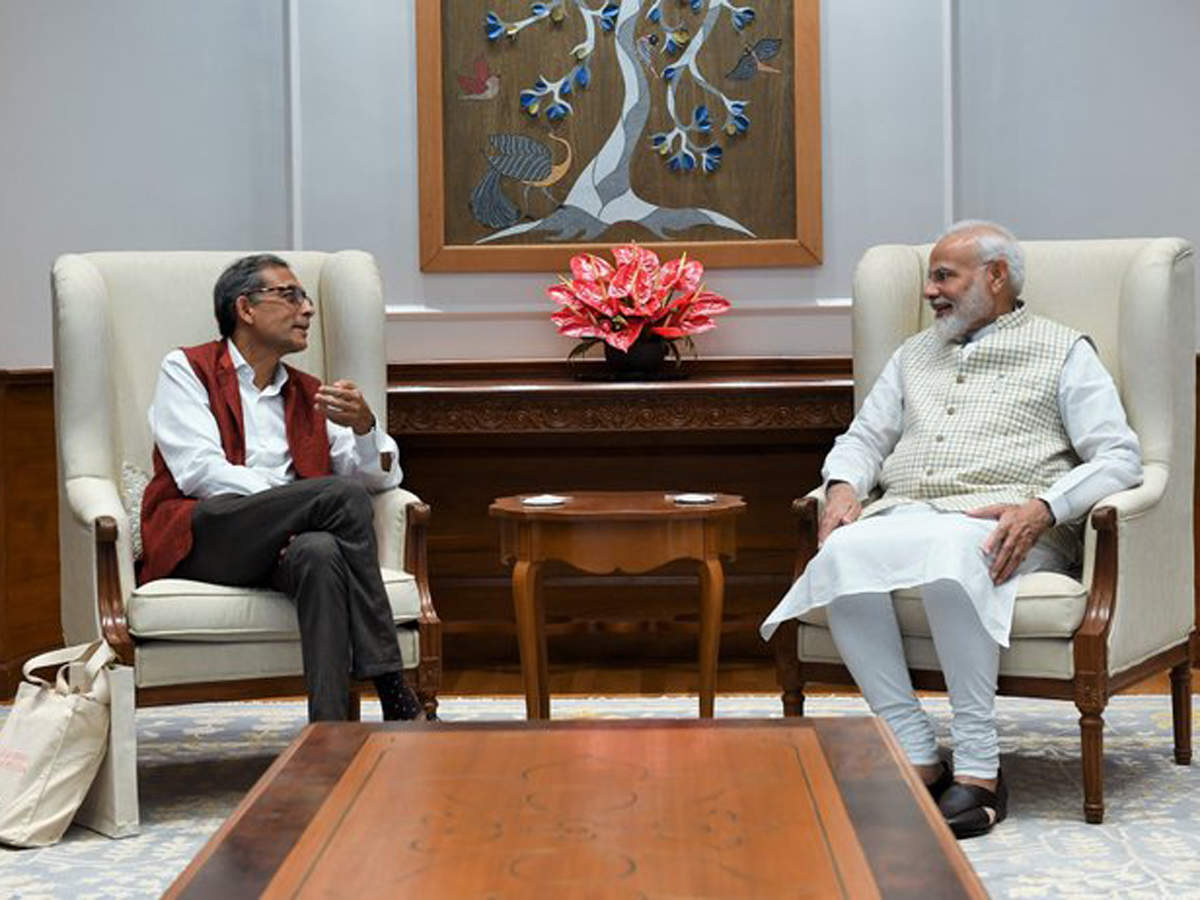 PM Narendra Modi on Tuesday met Nobel laureate Abhijit Banerjee, an Indian-born American professor at Massachusetts Institute of Technology who won the prestigious award this year in economics for “an experimental approach to alleviating global poverty”. The PM said he “had a healthy and extensive interaction on various subjects” with Banerjee and wished him luck.

Banerjee, an India-born American professor at Massachusetts Institute of Technology, has won Nobel in economics, jointly with wife Esther Duflo and Michael Kremer for “experimental approach to alleviating global poverty”.

Wall Street Bounces Back as Holiday Shoppers Log On

Editorial: Jo Swinson could change the face of British politics if...

A Cashman Carol: A Ghost Story of the Yankees Winter Meetings...

India can play a role in de-escalating tensions in Gulf: Iranian...