on Friday said growth slowdown in India appears to be temporary and she expects the momentum to improve going ahead.

Speaking at the WEF 2020 in Davos, she also said the world appears a better place in January 2020 compared to what it was when IMF announced its World Economic Outlook in October 2019.

She said the factors driving this positive momentum include receding trade tension after the US-China first phase trade deal and synchronised tax cuts, among others.

She, however, said a growth rate of 3.3 per cent is not fantastic for the world economy.

“It is still sluggish growth. We want fiscal policies to be more aggressive and we want structural reforms and more dynamism,” the managing director of the International Monetary Fund (IMF) said.

On Monday, the fund lowered growth estimate for the world economy to 2.9 per cent for 2019, citing “negative surprises” in few emerging market economies, especially India. 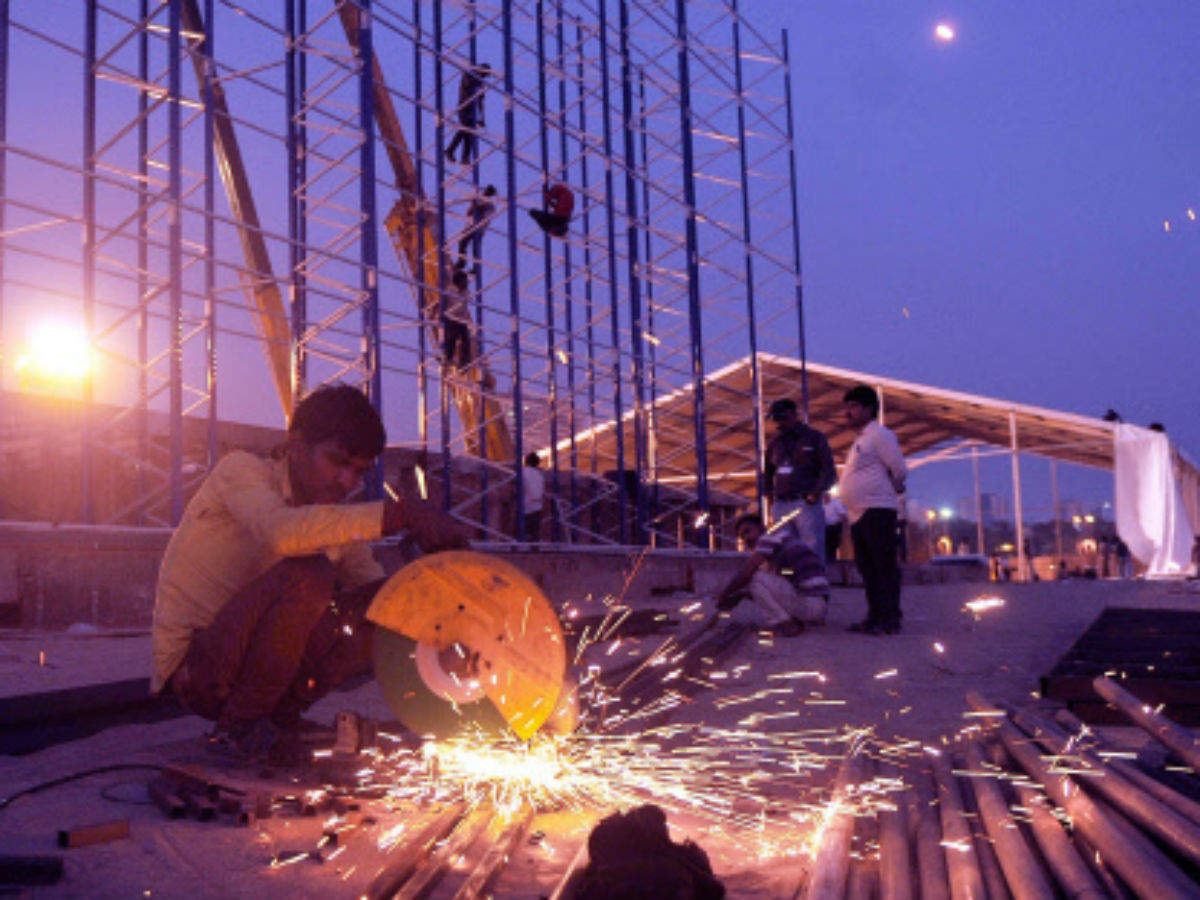 The IMF on Monday lowered growth estimate for India to 4.8% for 2019, citing stress in non-bank financial sector and weak rural income growth as the major factors for the downward revision. India saw a sharp 1.2 percentage point cut to its 2020 growth forecast to 5.8% – IMF’s biggest markdown for any emerging market – because of the domestic credit crunch.

Regarding emerging markets, Georgieva said they are also moving forward.

“We had a downgrade in one large market India but we believe that’s temporary. We expect momentum to improve further going ahead. There are also some bright spots like Indonesia and Vietnam,” she noted.

According to Georgieva, a number of African countries are doing very well, but some other nations like Mexico are not.

On risks ahead for the global economy, the IMF chief listed factors like weakness in long-term productivity growth and low inflation.

“We are living in a more risk-prone world. It is only January and there have been events that are sparking risks for the global economy,” she added.

Compared to the October WEO forecast, the estimate for 2019 and the projection for 2020 represent 0.1 percentage point reductions for each year while that for 2021 is 0.2 percentage point lower.

“A more subdued growth forecast for India… accounts for the lion’s share of the downward revisions,” it had said.

UP makes wearing of masks compulsory, says 'not using them can invite legal action'

Help poor if you want to honor me: PM on 'stand up for Modi campaign'

Peter Tork Of The Monkees Dies At 77 – NPR

USA TODAY analysis: America’s coronavirus ‘curve’ may be at its most...

BlizzCon 2019 Dates And Ticket Details Announced; Prices Are Going Up...