Warm spring weather combined with more precipitation could see water levels along the Ottawa River shoreline rise to heights last seen during the peak of the flooding in May 2017.

Another 15 to 50 millimetres of rain is expected to fall over portions of the Ottawa River basin Tuesday and Wednesday, according to South Nation Conservation, a watershed management organization that monitors river levels in the region in cooperation with other authorities.

Here’s what that will mean for communities in and around Ottawa.

The Ottawa River is expected to rise another 0.5 to 0.6 metres over the next four days, nearing 2017 peak levels. 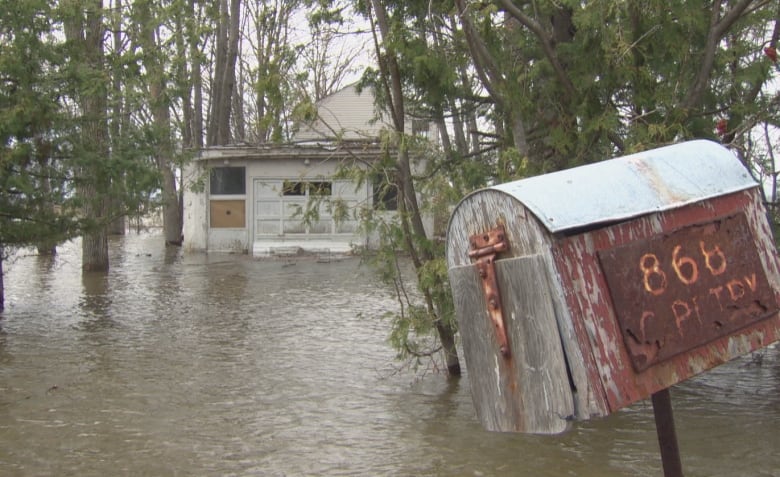 This Constance Bay property was hit hard by flooding in May 2017. (Mike O’Shaughnessy/CBC)

Similar to Constance Bay, water levels are expected to rise another half-metre by the weekend between Grandview Road and Britannia, including Crystal Bay.

Again, those will rival levels last seen in May 2017.

Residents of Cumberland who spent their long weekend sandbagging could be in for more of the same. Water levels there are set to rise between 0.4 and 0.6 metres in the area near Morin Road and Boisé Lane.

So far, things aren’t looking as bad as they did in 2017, but river regulators have warned that could change depending on the amount of precipitation the region receives, and how quickly the remaining snowpack melts. 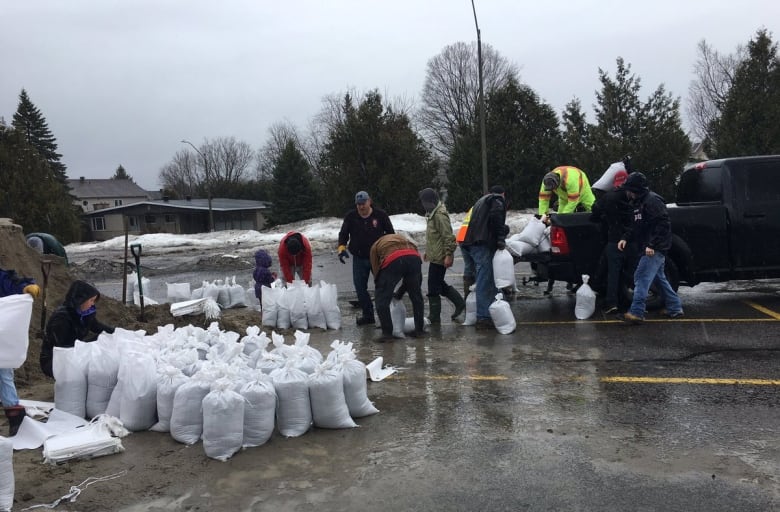 Sandbags were doled out over the weekend to residents in Clarence-Rockland who live along the Ottawa River, where some streets were submerged in May 2017. (Florence Ngué-No/Radio-Canada)

Water levels are expected to remain high but steady in areas downstream from Ottawa.

The river is expected to rise about one-tenth of a metre, peaking Monday. That’s below May 2017 levels.

‘The Voice’ controversy: How Adam Levine’s odd decision resulted in a...