Kasungu, Malawi – Trace Banda stands outside the rangers’ camp carrying an M-16 assault rifle as she prepares for an anti-poaching training exercise inside the park.

“This is not an easy job, it’s typical bush life. Only the strongest survive,” she said.

Banda, 35, is a ranger and risks her life to save wildlife at Kasungu National Park.

Situated in the district of Kasungu, home to about 55,000 people, it is the second-biggest national park in the country at 2,316sq km.

It is known for its population of elephants but over the years, they have been threatened by poachers. The population dropped from more than 1,000 in the 1990s to about 50 in 2015. Currently, there are about 120 grey giants.

Banda never thought she would become a field ranger.

In 2005, she enrolled for mechanical engineering in college but later dropped out because of financial constraints.

Unemployed, in 2008 she applied to be a field ranger even though she had little idea what lied ahead.

When she first arrived at the park, it dawned on her that she was the only female ranger.

“After I was shortlisted, I went for training, the training was to determine whether or not I was fit enough to become a ranger. It was very tough, I had to run every morning, sometimes with a backpack of 15kgs, but I survived.” 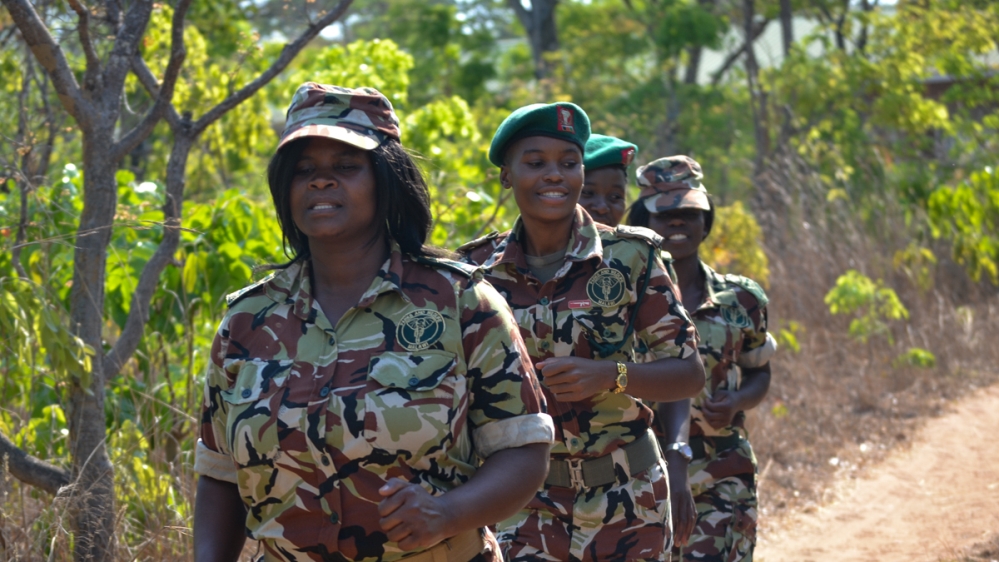 To prepare for the role, rangers learn about animal behaviour.

But confrontations with animal poachers, where gunshots are often exchanged, can bring more danger.

“I went in the jungle with three other colleagues of mine, it was a night combat, I heard a gunshot and immediately woke my colleagues.

“We saw the poachers coming, and we began shooting and they were shooting back while escaping, but I know we managed to shoot one because we saw a trail of blood on the ground,” said Banda.

“When we go out in the field, it’s only one woman with about four men.”

Catherine Sibale, 22, is also one of Malawi’s few female rangers.

“Unfortunately, there isn’t any female who holds a managerial position here at the park, it’s all men. So, it’s usually tough for them to relate to our grievances,” she said.

A 2016 World Wildlife Fund survey of 570 rangers across 12 African countries including Zimbabwe, Zambia and South Africa found that just 19 percent were women.

According to Malawi‘s department of national parks and wildlife, since 2006 there has been an increase in women rangers.

However, the intake has been low – the Kasungu park only has eight female rangers out of 82 field rangers.

In all national parks in the country, there are only 52 female rangers out of a total of 478 rangers, representing 11 percent.

“In compliance to the gender policy, at some point we want recruitment to be 50:50,” said Bright Kumchedwa, director of the National Parks and Wildlife.

“Women are next to God because they are co-creators with God,” he said. “Women rangers bring new perspectives in wildlife conservation, they use natural resources more than men.

“Their involvement bridges the gap in knowledge as they can also communicate to women better on the state of wildlife.”

Like Banda, 23-year-old Limbani Chirwa had dreams of another profession.

She had wanted to be a reporter and studied journalism, but in 2018 joined Kasungu National Park as a field ranger because she was unable to find a job in media.

“Despite not doing what I’ve always wanted to do, I have grown into this newfound profession of mine. It’s scary yes, but who isn’t afraid of wild animals?” she said.

“I’m now passionate when it comes to protecting animals and trees, and it’s thrilling because most of my friends look up to me as a hero. They are in awe, like how can a young lady be in this sort of daunting work?” 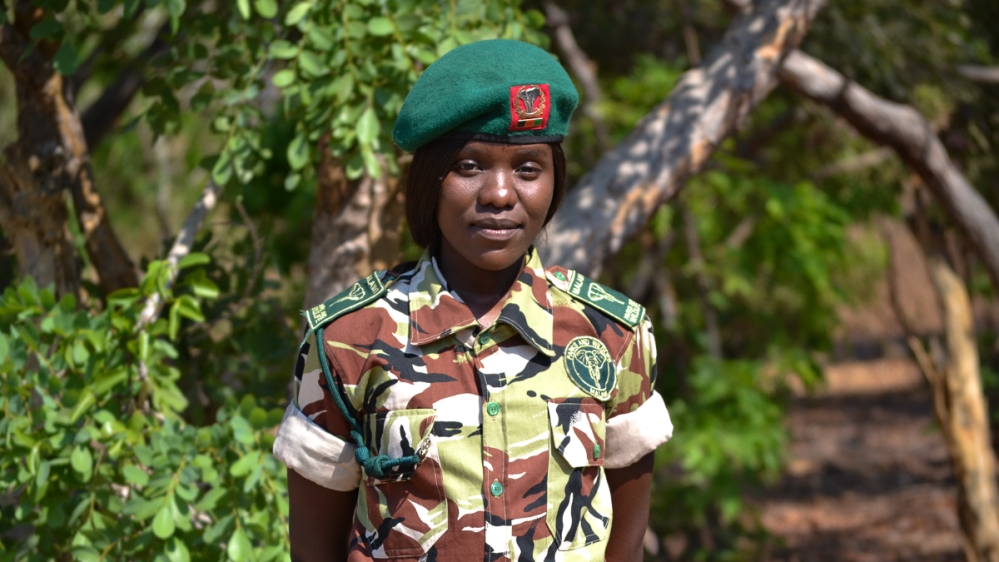 Limbikani Chirwa had wanted to be a journalist but unable to find a job in media, she became a field ranger and now says she is committed to her profession as a ranger [Rabson Kondowe/Al Jazeera]

“When we are working in the bush, we don’t discriminate, we don’t see these women as women because of most of these women even outperform men,” he said.

“The park is pleased to have them, with their efforts we have managed to apprehend many poachers, they are also key in [raising awareness among] the community on wildlife conservation.”

As she looks to advance her career in the field, Banda is now pursuing a degree in tourism management.

“I still want to be in this field when I finish my studies, and be in management so as to provide opportunities to women.”

No political prisoners freed as Egypt pardons thousands on Eid

Empty buses in Bangladesh as no Rohingya turn up for repatriation

Cats is a mesmerizing laser pointer for your brain – Salon

In worst-case scenario, 200,000 Americans could die from Covid-19: Anthony Fauci

Pompeo in Saudi to discuss response to attack as tensions rise