The 40th career meeting, the first grasscourt duel between the two former world number ones in 11 years, swung both ways on Friday before Federer seized control to seal a 7-6(3), 1-6, 6-3, 6-4 victory.

After edging a tense first set by taking the last five points of the tie-break, Federer was overpowered in a 36-minute second set as Nadal, reviving memories of his memorable 2008 final triumph over the Swiss, appeared to have wrestled control.

The eight-time Wimbledon champion Federer took the lead after winning the third set by a single break.

He missed four match points serving to end the contest in the fourth but outlasted Nadal in a final rally.

“I’m exhausted. It was tough at the end. Rafa played some unbelievable shots to stay in the match. The match was played at a very high level,” Federer told the BBC after the match.

“The biggest points in the match went my way. There were tight ones and long rallies… It was a joy to play today.”

World number one and defending champion Djokovic now stands between the 37-year-old Federer, the oldest finalist at the All England Club since Ken Rosewall in 1974, and a record-equalling ninth Wimbledon title which will also seal a record 21st Grand Slam.

The Serb, a four-time champion, heads into the championship match against Federer with 25 wins over the Swiss and 22 losses. 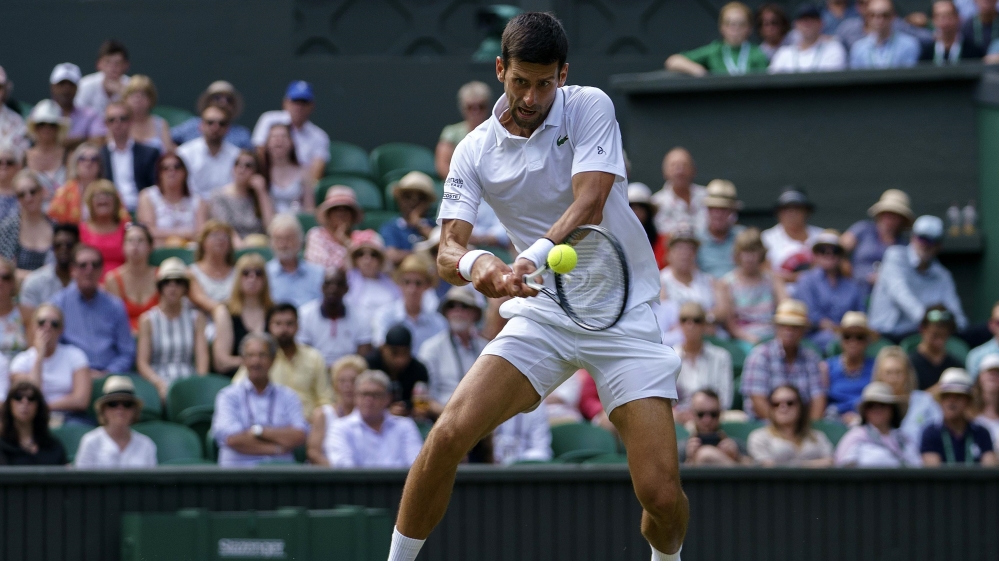 Think Trump’s acting like a dictator now? What if he’s reelected...

It’s over for Pete Davidson and Kate Beckinsale – Page Six

What Is Talc, Where Is It Used and Why Is Asbestos...