Save hundreds on Apple products.

Today’s a lovely day to save some money on Apple products at Amazon or Walmart. Even if you scoff at the idea of using a Macintosh computer, it’s hard to deny the convenience of an iPad, or the coolness and functionality of an Apple Watch, even more so when they’re on sale. If you’re waiting on a tax refund, or already have one, this would be a good place to spend it, in my opinion. I have a Mac for work and PC as my own computer and I have no real preference, except when it comes to specific tasks like gaming. Then I’m ride-or-die PC all the way. But there’s no denying that a retina Macbook for $1300 or an iPad for $280 are both pretty attractive offers.

Here are the Apple items on sale right now at Amazon, and a few at Walmart, too. The Apple Watch deal is probably the best one, so I recommend you grab that one. Apple Watch makes an excellent Valentine’s Day gift. Just saying. 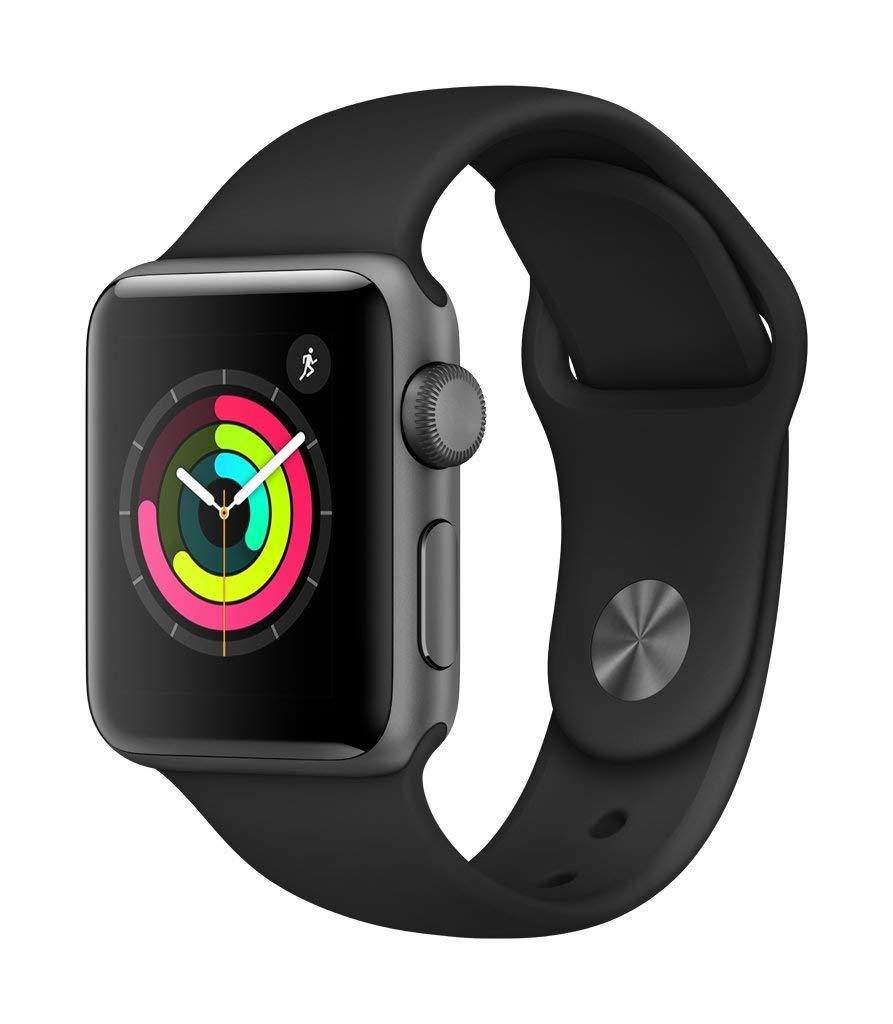 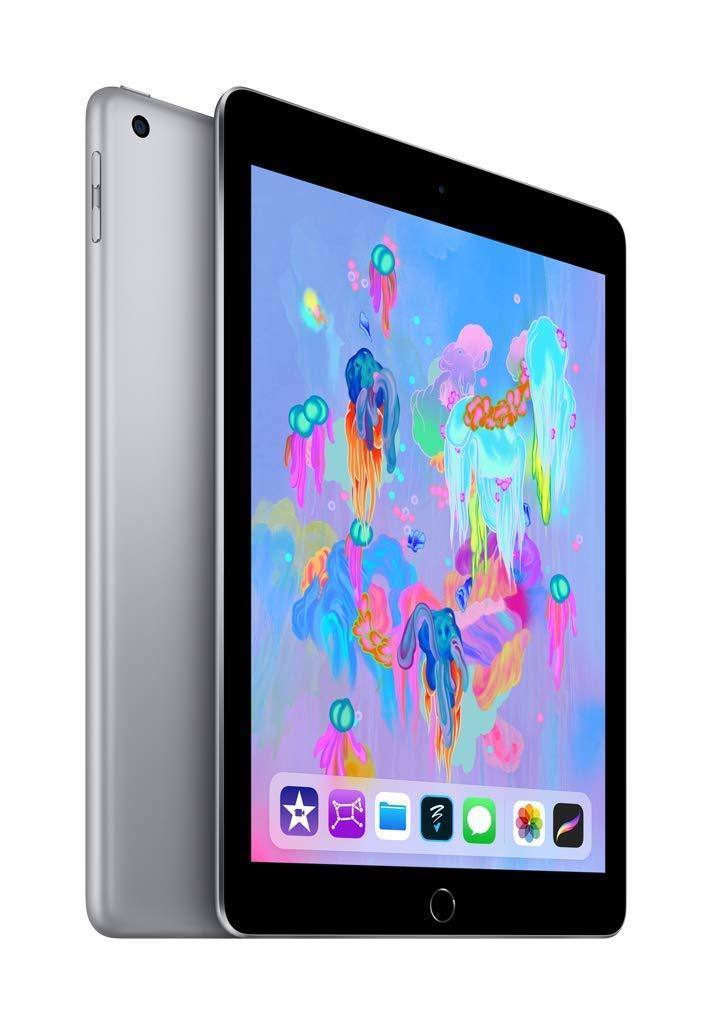 I still don’t have an iPad and it’s tearing me apart. I’ve been wanting one forever, but I’ve just never pulled the trigger. I love the convenience and simplicity of a tablet device, and the iPad does everything I want it to do. Right now all three colors of the most-current model 32GB iPad are on sale. But wait: there’s more. The 128GB iPads are also on sale. 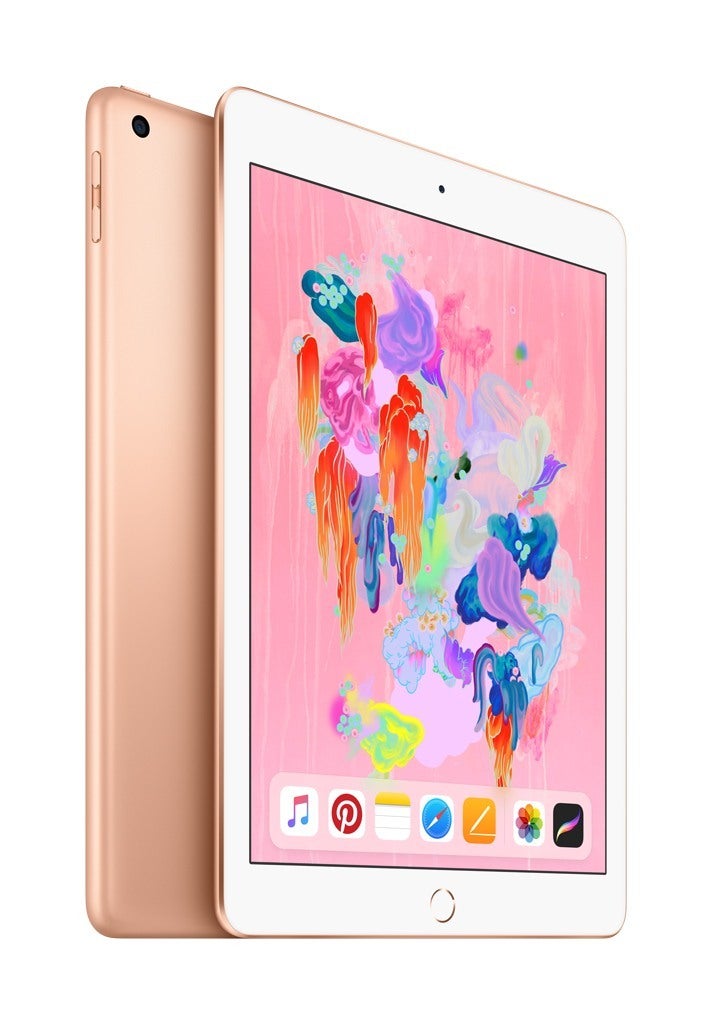 This iPad is on sale at Walmart, and while it has an A9 chip in it instead of the newer A10 Fusion (or the A12X of the Pro models), you’re unlikely to notice much difference in day to day use. Plus the price is extremely right. For $299 you get a glittering, golden iPad. 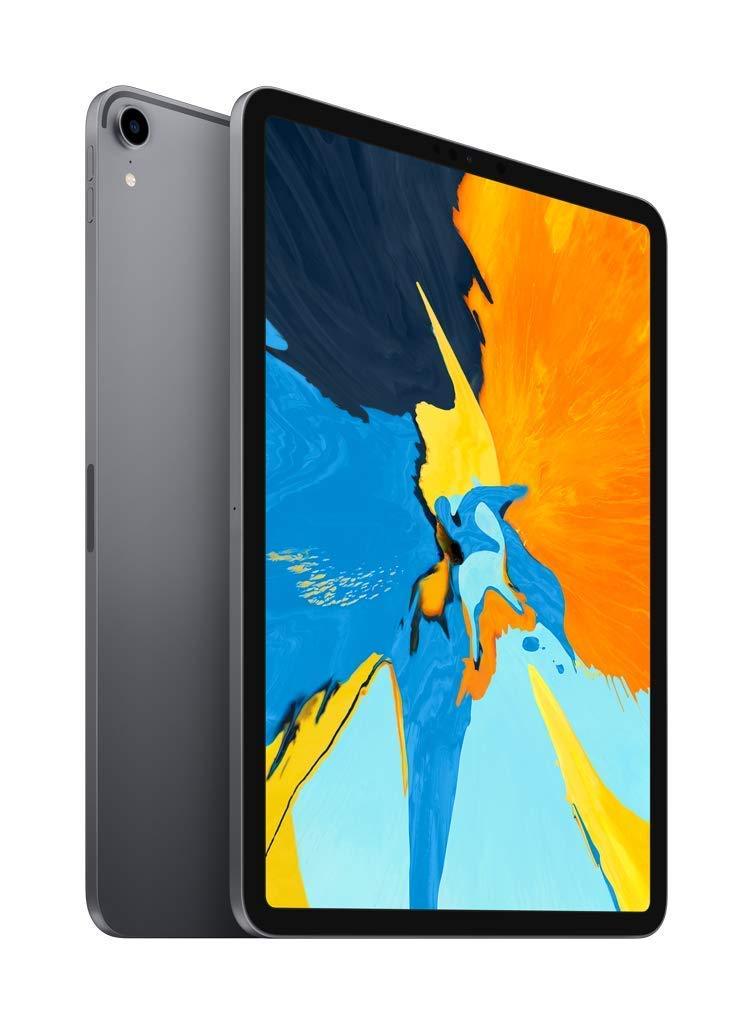 Clip the coupon to apply $100 instant savings at checkout

The 11-inch iPad Pro 256GB is already reduced in price, but Amazon snuck a coupon in there to drop an additional hundred bucks off the already-reduced price. The coupon brings the price to just $50 more than the (not on sale) 64GB model, but you get 4 times the storage. You save enough money to make the Apple Pencil 2 (frustratingly sold separately) essentially a free add-on item. 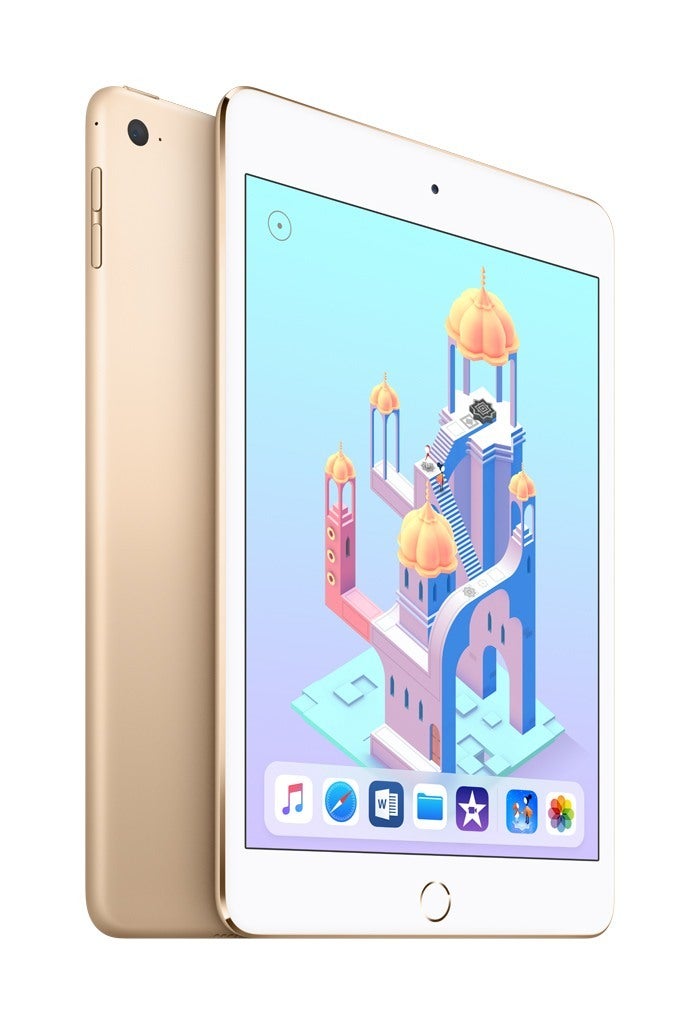 Walmart is offering the iPad Mini 4 128GB on sale right now. This is an extremely popular model of the iPad, and 128GB is plenty of room to store all kinds of stuff. Load it up with Netflix or Prime movies for your next flight or roadtrip. The Space Grey iPad Mini 4 is also on sale for $349.99, also at Walmart. Both include free shipping. 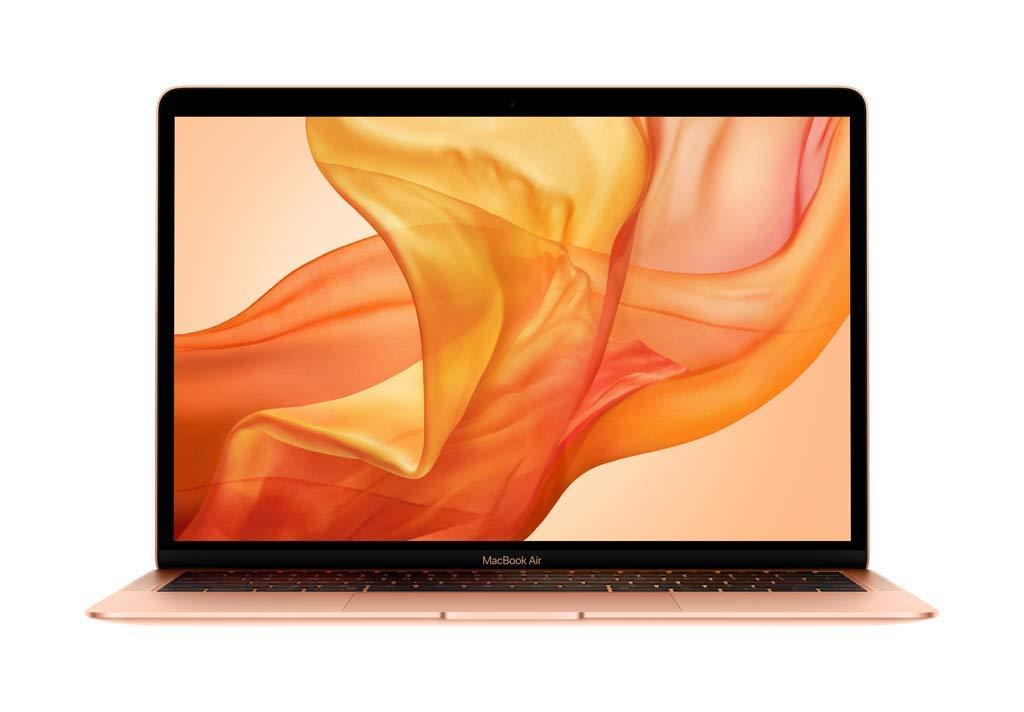 Save an additional $99 at check out with the coupon

This is the newest model of the Macbook Air in either gold or silver. Both versions have coupons on then product page you need to check, and the savings are applied at checkout. The silver Macbook Air is also $1199.99 at check out after you apply the coupon. It’s non-coupon savings aren’t as good as the gold version, but when applied, they’re both equal in price. Personally, I would go for the gold. 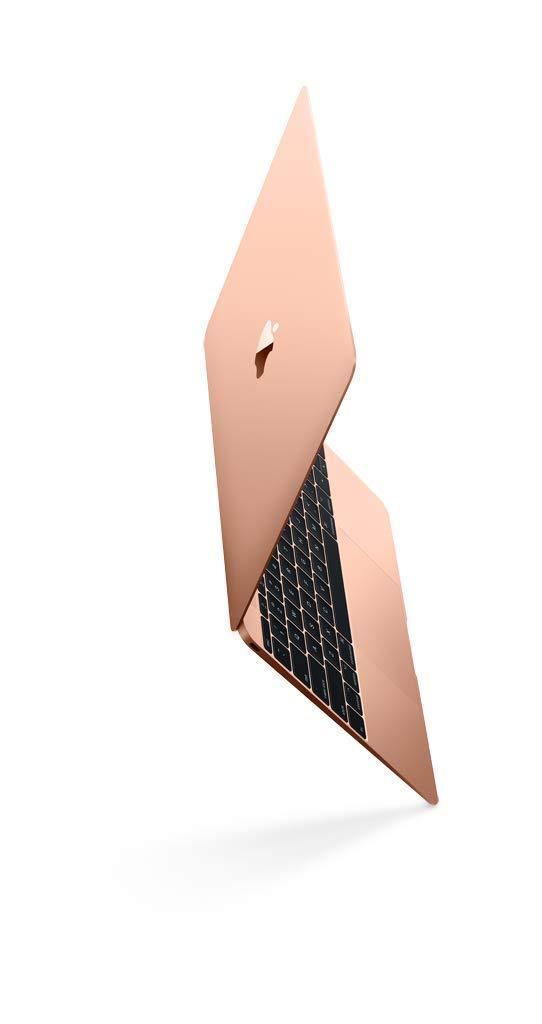 This 12-inch Macbook is on sale in either gold or silver. It has an Intel i5, 8GB of RAM and a 512GB SSD, in addition to a 1440p Retina display. Say what you want about Apple laptops, it’s pretty hard to knock their displays. Even the normal, non-Retina displays are gorgeous. This is a perfect laptop for commuters, travelers, students, or anyone who doesn’t want to lug around a heavy laptop.

Move over, Jaws clones—Crawl is here to claim the summer movie...

Not guilty plea entered for football player who confessed to killing...

How to disable any pre-installed system app bloatware on Android without...