Cardi B was forced to finish a concert in a bathrobe after her jumpsuit split open mid-performance.

The rapper was on stage at the Bonnaroo Arts and Music Festival in Tennessee, when her energetic dance moves proved too much for her rainbow-stripped jumpsuit and it split up the back.

She ran off stage, telling the crowd that her outfit had split, before returning a few minutes later in a white bathrobe, announcing: “We gonna keep it moving, baby.” 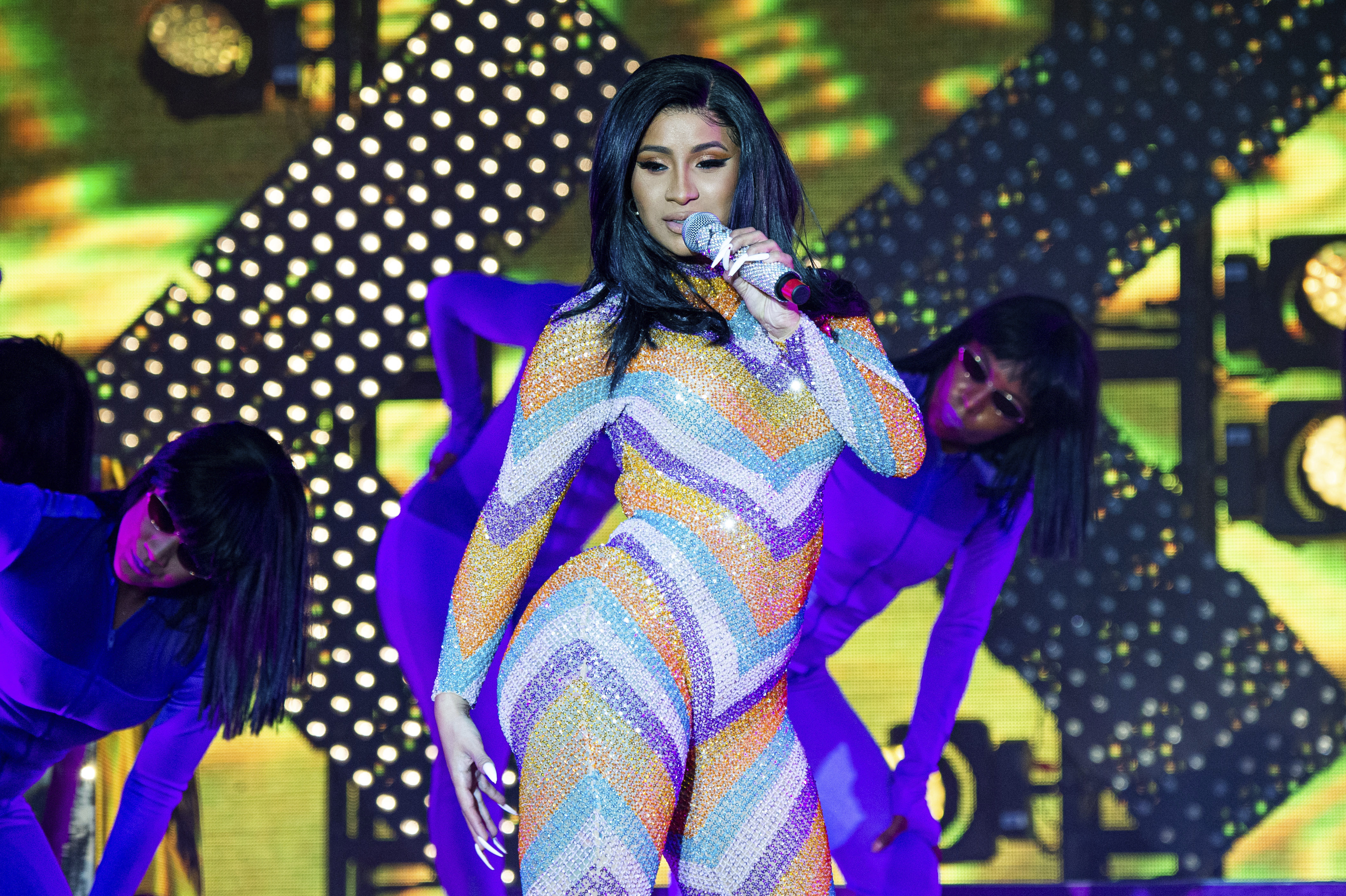 Cardi B managed to split her jumpsuit with her energetic stage antics. Credit: PA

Cardi promised she would ‘keep it sexy’ and somehow – despite wearing a bathrobe – managed to do that, showing off her impressive upper-leg tattoo.

Most importantly, like a true professional, the 26-year-old finished her set and had fans going wild, so that’s the main thing.

Cardi, real name Belcalis Almanzar, was recently forced to pull out of a number of gigs, including Parklife in Manchester due to complications with cosmetic surgery.

She took to Instagram to say: “You know, I hate cancelling shows because I love money.

“I’m a money addict, and I get paid a lot of money, a lot of money for these shows … like I’m cancelling millions of dollars in shows.

“But like, health is wealth, so I have to do what I have to do. My breasts gotta fucking heal, and it is what it is.”

She previously announced mid-gig that she shouldn’t be working – telling fans at Beale Street Music Festival: “I should have cancelled today. I shouldn’t really be performing because moving too much is gonna fuck up my lipo. But bitch I’m still gonna get my mother fucking money back, let’s go.”

It seems that the thought of losing money has proved enough to put Cardi off cosmetic surgery in the future. 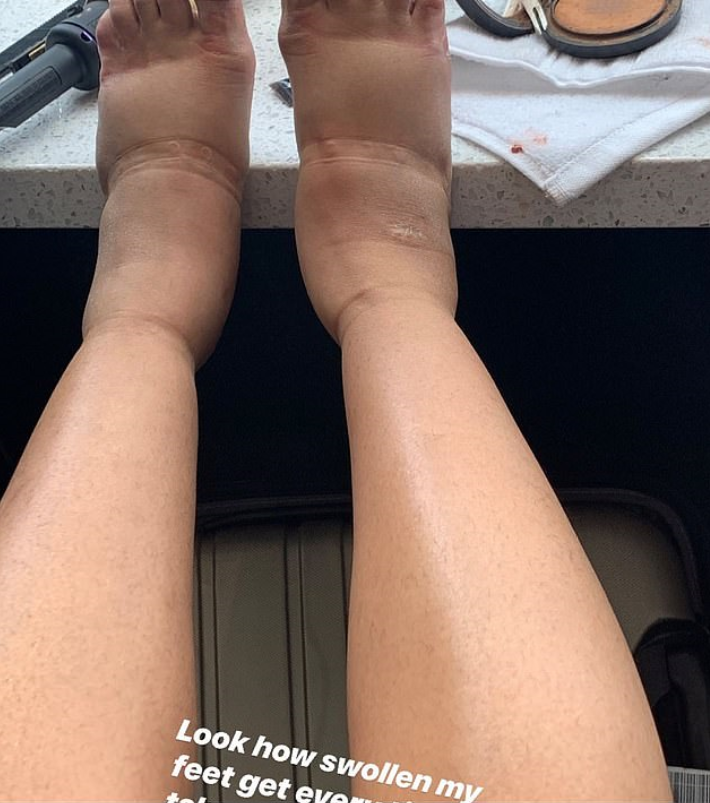 Cardi B revealed her swollen feet on Instagram. Credit: Instagram/Cardi B

In a tweet she said: “I been working out for the past two weeks ’cause, bitch I ain’t getting surgery again – but let me tell you I haven’t got a headache ever since.”

She also shared a photo of her massively swollen feet, which is probably enough to put most people off ever getting cosmetic surgery.

Google, Starbucks, AMD earnings: What to know in markets Tuesday –...