Disclaimer: Ethnicity, culture and industry experience are sometimes difficult to pinpoint. The following analysis is based on the candidates’ own campaign biographies, tabulated from data collected up until March 22.

UCP Leader Jason Kenney has said on several occasions that his party boasts the most diverse slate of candidates in this election.

He’s right, at least when it comes to ethnic and cultural diversity, but only by a hair.

Elsewhere, the party tilts heavily toward the private sector, and does not have a single candidate self-proclaimed to be involved in any labour movement.

When tabulated based upon ethnic and cultural diversity, the United Conservative Party led by Jason Kenney comes in as the most diverse. (Albertastrongandfree.com)

By contrast, the NDP is the only one among the major political parties vying to win the 2019 Alberta provincial election to achieve gender parity. The competitors — including the Liberal Party — don’t even come close.

Parity YEG has been keeping track of the men and women in the parties:

“I just think for too long we’ve sort of had one demographic represented predominantly in government and I think we have more nuanced and better decision making when we have more women and more women of colour in politics,” said Rakhi Pancholi, 41, NDP candidate for Edmonton-Whitemud. 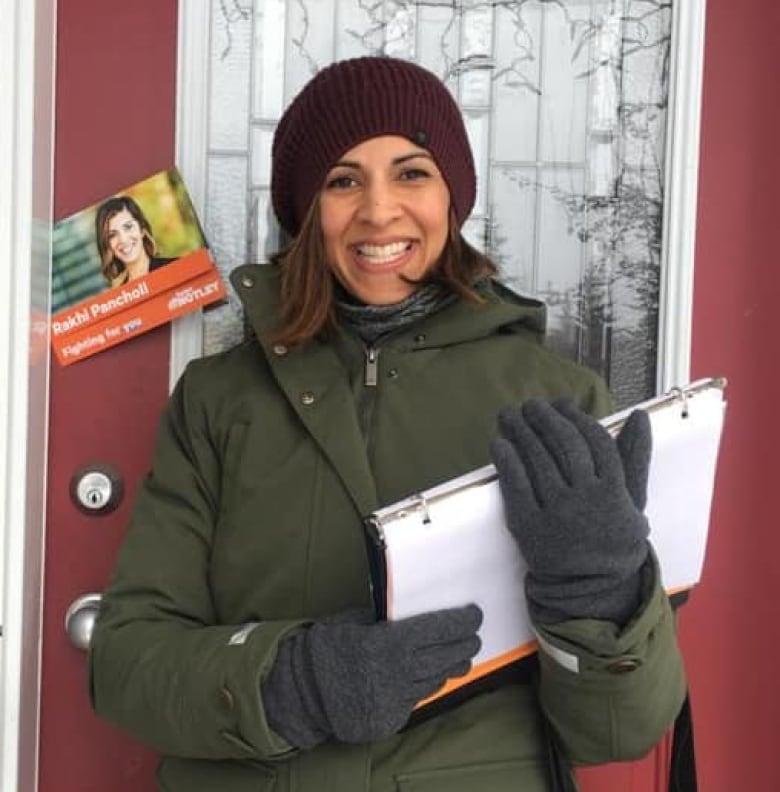 Rakhi Pancholi’s parents settled in Canada from India and Tanzania. She’s running for the NDP in Edmonton-Whitemud. (Rakhi Pancholi/Facebook)

“I believe women have a lot to contribute to government and I think it’s a great place for their voices to be heard,” she said.

Still, a closer look at the New Democrats’ slate reveals a tendency to attract union reps and public and non-profit employees such as teachers, health-care professionals and social workers.

The Alberta Party — which likes to position itself as the centrist party — is putting forward a slate of candidates that’s remarkably similar to the UCP’s, but with the most indigenous or Métis representation of any party.

Nearly one in four candidates is of a visible minority group

At least 21 of the 86 — or one in four — candidates nominated so far under the United Conservative tent have identified themselves as members of a visible minority group.

They include East Asian, South Asian, black, Middle Eastern, mixed-race as well as indigenous and Métis, among others.

The Alberta Party is not far behind, if not on par.

The NDP is running at least 19 self-proclaimed racially diverse candidates, which is statistically comparable.

Candidates with diverse ethnic backgrounds are largely concentrated in the big cities. 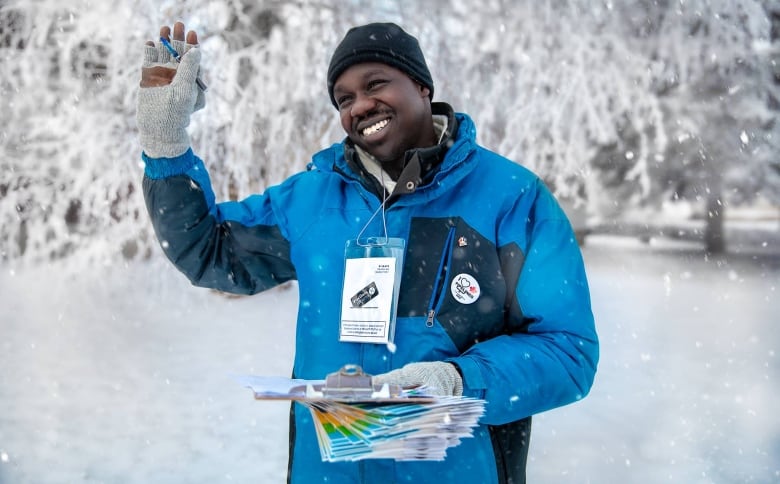 At least 19 NDP candidates mentioned being involved in unions or labour movements in their party biographies. That number dwindles to two in the Alberta Party and none in the UCP.

No surprise, given the New Democrats’ traditional affiliation with labour movements, and party leader Rachel Notley’s previous connections as a labour lawyer for unions.

When it comes to entrepreneurial or business experience, however, UCP trumps all other parties in terms of the number of candidates hailing from the private sector.

Close to 60 UCP candidates claim to have worked in or owned their own business almost twice as many as the NDP.

“I believe it’s good to have a cross-section of all people in every type of business and I believe agri-business needs to be represented,” said Adriana LaGrange, UCP candidate for Red Deer-North. Her family runs a farm on the outskirts of the city. 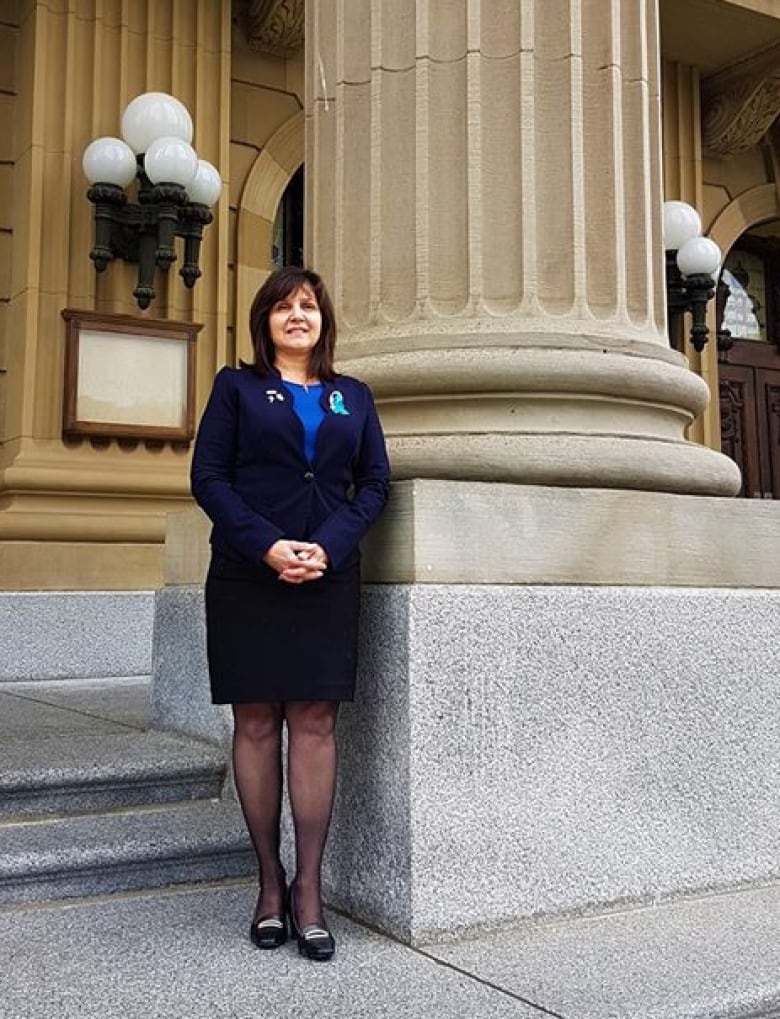 “It is an essential and will always be an essential piece of the fabric of Alberta,” said the 57-year-old grandmother.

At least 33 NDP candidates mention work experience in the public sector in their campaign biographies. That number falls to 26 for both the UCP and the Alberta Party.

Irfan Chaudhry, the director of MacEwan University’s Office of Human Rights, Diversity and Equity, said it’s important to look beyond tokenism, to ensure a true diverse representation of Albertans in elected office.

“Political parties will utilize candidates to enhance their diversity portfolio, and also because they want to ensure that it reflects the demographic of the community that they serve,” he said.

“It’s always important to make sure they form a very broad spectrum of diversity that voters have a general connection to.

“Being a very credible candidate is priority number one — someone that knows the issue is someone that can represent the community well and that’s a starting point.”

Rep.-elect Ilhan Omar remembers arriving as a refugee to the US...

Another sour outing for Tigers’ Jordan Zimmermann: ‘I’m not going to...

Flu tent set up at Loma Linda as cases on rise;...

One dead in Transcona house fire

Power mostly back on, but hundreds still waiting; close call with...