BlackBerry Messenger, aka BBM, is set to shut down on May 31, 2019, BlackBerry

. Prior to when the iPhone launched and for several years afterwards, BBM was a key communication method on BlackBerry phones.

As BlackBerry devices fell out of favor, BlackBerry aimed to keep BBM alive with an iOS app that’s been available

, but with Messages, WhatsApp, WeChat, and other messaging apps, it’s been tough for BBM to compete. 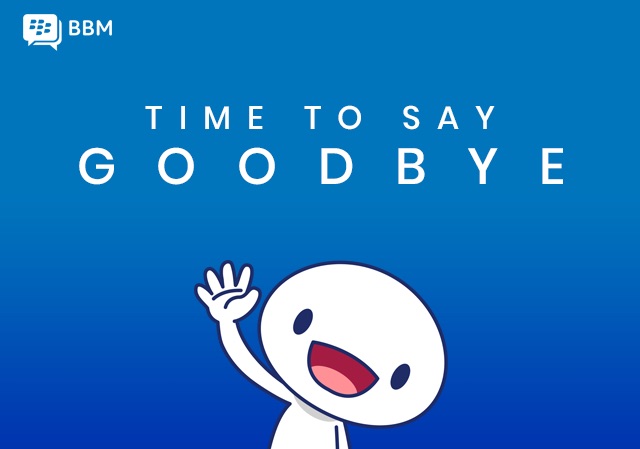 BlackBerry tried to revamp BBM three years ago as a cross-platform messaging service for chatting, watching content, and using payment services, but it didn’t work out.

We poured our hearts into making this a reality, and we are proud of what we have built to date.

The technology industry however, is very fluid, and in spite of our substantial efforts, users have moved on to other platforms, while new users proved difficult to sign on.

Though we are sad to say goodbye, the time has come to sunset the BBM consumer service, and for us to move on.

BBM users who don’t want the service to end can download BBMe through the Google Play store, as the enterprise version of the app is still available. There is no version for iOS, but

says an iOS app is in the works.

Kuo: High-End iPad and MacBook With Mini-LED Displays to Launch Between...

Springfield doctor comes up with health care help for people with...

First Nations people from across country are allowed to hunt in...

I went to buy a MacBook Air and Apple tried to...

Google’s next Nest Mini speaker could be wall-mountable – Engadget