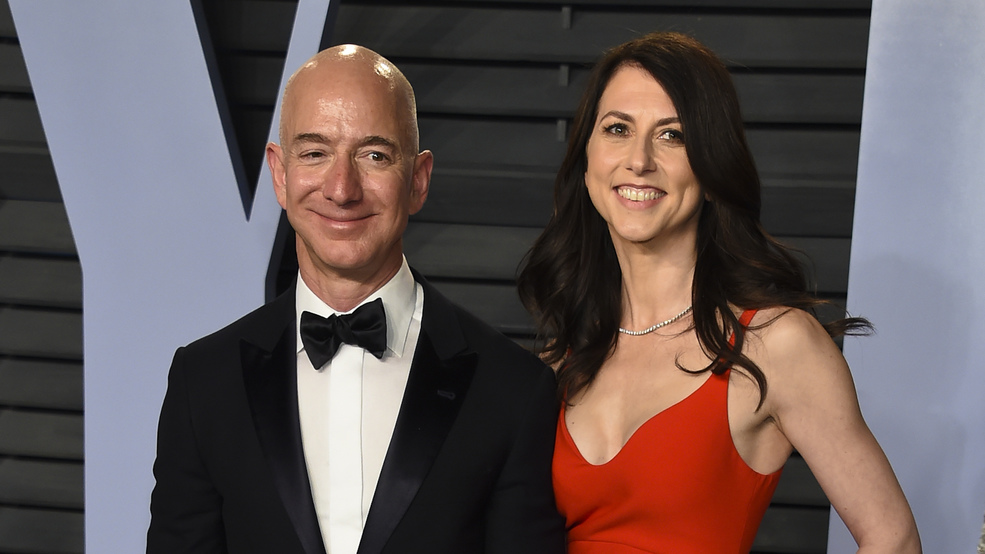 WASHINGTON (WJLA) — Amazon CEO Jeff Bezos and his wife, MacKenzie, have announced that the two are seeking a divorce.

The billionaire executive and his wife of 25 years announced the news on Wednesday — just three days before his 55th birthday — in a tweet signed by both of them.

“We want to make people aware of a development in our lives. As our family and close friends know, after a long period of loving exploration and trial separation, we have decided to divorce and continue our shared lives as friends,” the tweet says.

The two launched a charitable fund together, the Day One Fund. The statement announced via social media suggests that they will continue to work together on the fund.

“We’ve had such a great life together as a married couple, and we also see wonderful futures ahead, as parents, friends, partners in ventures and projects, and as individuals pursuing ventures and adventures,” stated in the tweet.

MacKenzie Bezos, a 48-year-old novelist, is often mentioned in the Amazon origin story as having supported her husband’s move off of Wall Street, as he transitioned into e-commerce.

In Defense of The Sopranos’ Shagginess – Vulture

The BBC rewrites Poirot’s history, as the finale of its divisive...

Natural Light hard seltzer? Anheuser-Busch is leaning into the trend –...

Murder investigation launched after death of man in Blackwood – WalesOnline